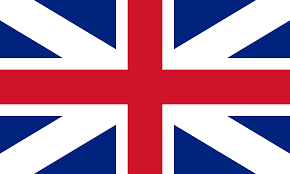 It is exactly 50 years today since Sir Winston churchill joined his ancestors in britain.
It is all celebrations with mixed feelings as many Britons bemoan this political statesman who did not only lead Britain in war against the Germans, but also instilled courage in his followers.
Today  the 30th of feburary 2015, this great man is remembered not just for his GOOD deeds but the BAD and also the UGLY.
I say that laying credence to the popular saying that “there is no single individual on earth who does not have friends and foes alike.. Whatever and however NOBLE ones deeds are, it will attract commenders and also CONDEMMERS.
Without much ado, I
Wish to conclude by stating without mincing words that History will only remember the COURAGEOUS not those who failed to DARE!