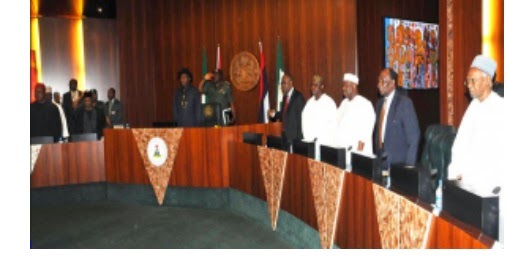 By Dickson Blessing
The council of state has denied President Goodluck Jonathan and Peoples Democratic Party their proposal on the postponement of the elections.
This decision was reached today as regards to the previous proposal put forward to the INEC chairman Professor Attahiru Jega to postpone the elections.
The presidential elections still holds on the 14th of February while the state and local elections on the 28th of this month as originally planned by the Independent Electoral Commission.