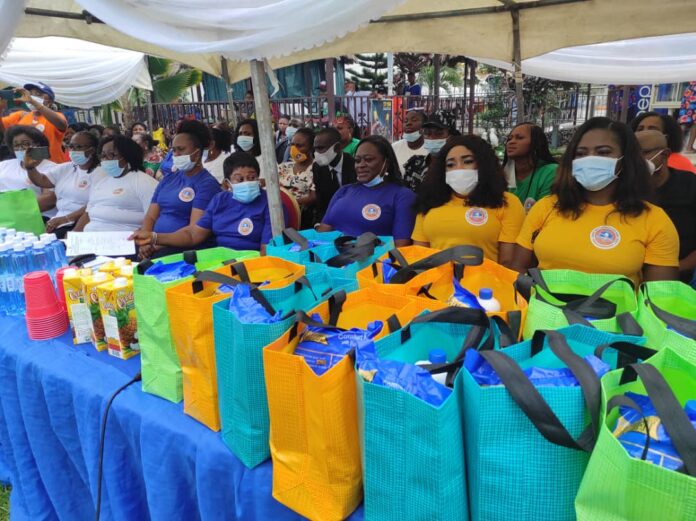 For over 8 years since the launch of the Safe Motherhood Initiative in 2013, Government across the globe have taken delibrate measures in tackling Pregnancy related deaths which is among leading causes of death among women.

In Cross River State, efforts are being taken all year round, with awareness, sensitization and practical demonstration in Primary, Secondary and Tertiary health facilities to educate women alongside their spouses on the need to adhere to pregnancy protocols in order to prevent avoidable deaths.

At the lunch of the 2021 Safe Motherhood Initiative in Calabar the Cross River State Capital, Wife of the state Deputy Governor, Her Excellency, Mrs Omotunde Ivara Esu charged women to take advantage of pocket friendly health Services in the state as a means to boost their health.

She urged mothers to seek adequate information and care from professionals instead of relying on fictions and traditional belief which she said, endangers lives of both mothers and their unborn children.

“As mothers , we owe it as a responsibility to give ourselves the greatest care and attention during pregnancy, the Government has made adequate provisions for quality service to be offered in health Facilities both in the rural and urban areas”.

Speaking on the expanded services and advance care for pregnant women in the state, the Commissioner for Health, Dr Betta Edu said, maternal and child services have been incorperated into the state social health scheme to encourage women register for services before, during and after child birth.

She encouraged women to do away with traditional practices of utilizing community birth attendants, noting that, access to immunization, testing and councelling were limited , hence the need to register in health facilities where these services are guaranteed.

For the the Director General of the Cross River State Primary Healthcare Development Agency, Dr Janet Ekpenyong, the need to adopt at least one method of family planning should be encouraged by husbands in order to boost health and productivity of their wives.

“Family planning methods are safe, they don’t just prevent women from unplanned pregnancy, but help women to have the number of babies they want, when they want them without interference with their health, jobs and well being. Pregnancy is not a Disease, hence there’s no need for a woman to loose her life while trying to give life to her baby”.

She reminded traditional birth attendants of their roles and limitations in the community, noting that, the state is on the verge of Criminalizing mortality in spiritual homes and birth centres.

“For first pregnancy, breeched and multiple pregnancy, referrals are the only only options, whichever death recorded from a TBA will warrant jail terms once the bill is pass into law”.

Other contributors at the event including representatives of the World Health Organization, United Nation Population Fund and UNICEF, Wife of the Speaker , Cross River State House of Assembly, Mrs Ima-Obong Eteng Jones Williams, Chairman of Calabar Municipality represented by his wife Mrs Theresa Eke, pledged their commitments to help the state reduce the rate of maternal and infant mortality in the shortest possible time.

High point of the event was the Distribution of safe mother kits to pregnant women, condoms and other contraceptives, malaria drugs and testing for different ailments. 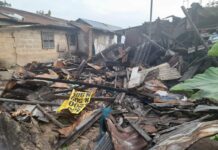 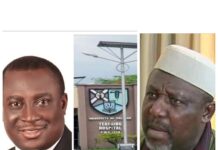 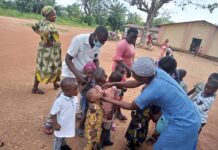 2021 Outbreak Response : How C’River Engaged Stakeholders in the Fight against Poliomyelitis