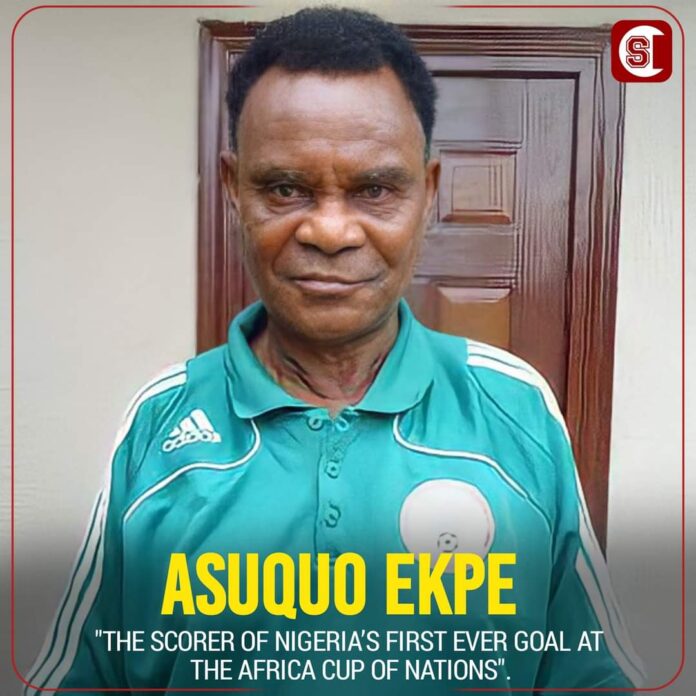 Since Nigeria made her debut in the 1963 AFCON in Ghana, there have been a number of memorable moments. However, one of such moments was Nigeria’s first ever goal in the competition. This feat was achieved by Asuquo Ekpe, earning him a place forever in the history books.

Asuquo Ekpe made his international debut for Nigeria on 6 Oct,1956 against Togo. He played his club football with Welch XI, Lagos Railways, Secretariat FC, Ibadan Lions, and Western Rovers during his active footballing career.

Asuquo became the first Nigerian to score in the Africa Cup of Nations, scoring on the 73rd minute in a 6-3 defeat to United Arab Republic (Egypt). Nigeria also lost her second game four nil to Sudan a result that confirmed Nigeria’s elimination from the 1963 Afcon in Ghana.

The Nigerian eighteen-man player to the 1963 AFCON was led by Brazilian Jorge Augusto Pena who was the head coach of the Green Eagles as they were then called.

He was the older sibling of another Green Eagles star Effiong Ekpe and nephew of the famous Etim Henshaw, Who played for Duke Town Primary & Secondary Schools in the 1940s-1950s and was captain of the first national team that tour UK in 1949. In the match against Dahomey on 2 Feb,1963, they (Asuquo & Effiong Ekpe) became the first siblings to play for Nigeria in the same game. The went on to play together for Nigeria a number of times. This earned him the nickname “Ekpe Senior”. 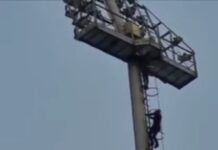