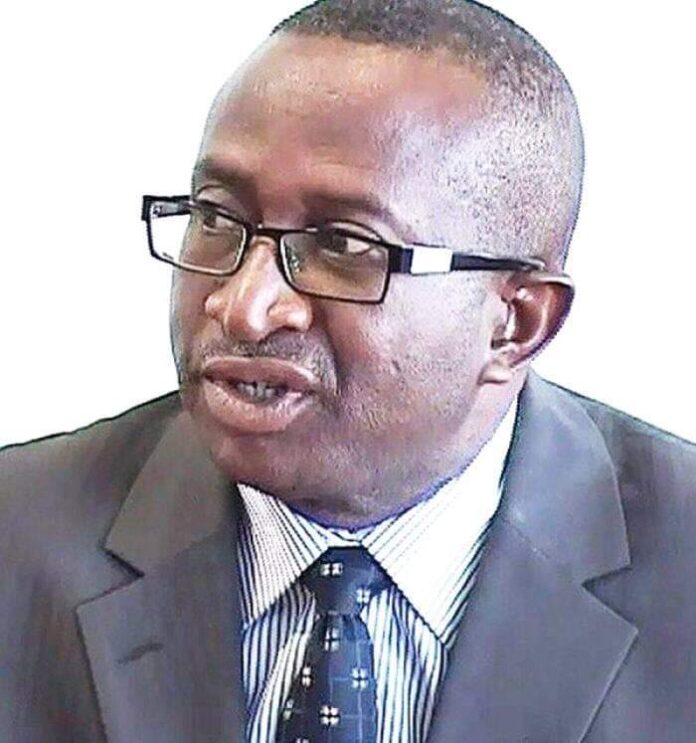 The year 2022 is upon us. It is the penultimate year to the next general elections in Nigeria. It is a year that will be dominated by intense political activities. Aspirants for various elective positions have started to announce their intentions and unveil their manifestos. They will embark on consultations to push their aspirations. Political parties will organize congresses and conventions to chose their candidates for the various elective positions. The Independent National Electoral Commission will monitor the activities of candidates and parties as statutorily provided. The tempo of political activities will increase to a crescendo as the year ends and dovetail into 2023, the election year.

As one who scans the political space in Nigeria regularly, I had observed that a lot of meanings can be read into seemingly innocuous developments. Sometimes correctly so, and other times not so correct. But that has not stopped my binoculars from picking one man for analysis. That man is Senator Victor Ndoma-Egba, a one time Senate Leader of the 7th Nigerian Senate and a former Chairman of the Board of the Niger Delta Development Commission. My interest was piqued by the significant visibility given to the activities involving him in 2021 as well as the quality of the company he kept in these events. Is it a deliberate design to achieve some goals, political or otherwise? Or is it just pure happenstance?

Firstly, in his home State, Cross River State, Governor Ben Ayade chose him to head a high powered mediation committee to bring peace and succour to some crisis-ridden communities in the State. This set tongues wagging, especially because Governor Ayade had only then just defected to Ndoma-Egba’s political party, the APC barely two weeks prior to appointing the former senator to carry out such a sensitive assignment. Many saw it as Ayade consciously courting the former Senate Leader in his new party especially with the APC in the State notorious for self-destructive internal wranglings. Ndoma-Egba carried out the assignment successfully but the significant media exposure during the period did not go unnoticed to close watchers.

Thereafter, the APC in Cross River State, being very apprehensive of how to approach its elective congresses to chose the executive committee members turned to Senator Ndoma-Egba for guidance. He was tasked, alongside a few others, to design an acceptable formula for sharing the State Executive Committee positions across the three senatorial districts. For the first time in the history of the APC in Cross River State, there was no dissension to the proposal put forth by Sen. Ndoma-Egba and his team. Again this was very widely reported in the media and the senator was hailed as a major stabilizing cornerstone of the APC in his State.

On a personal note, Senator Ndoma-Egba marked the first year memorial of his late wife who died in a ghastly auto accident in 2020 very elaborately. The line-up of events both in his native Ikom in Cross River State and in Abuja raised quite some eye brows. There is nothing wrong with him celebrating his dear wife even in death. But the events, which included the launching of a foundation to help indigent children, drew in attendance highly placed guests both in Government and the private sector as well as international organizations. It was headlined by none other than Mr. Tony Elumelu, Chairman of Heirs Holdings and Tony Elumelu Foundation. There was virtual attendance by the Director General of the World Trade Organization, Dr. Mrs. Ngozi Okonjo-Iweala. The attendance list also included new UN Resident Coordinator for Nigeria, Mr. Matthias Schmale, Chief Bayo Ojo SAN, former Attorney General of the Federation and Minister of Justice and his wife Justice Sade Ojo of the Court of Appeal, Chief Osita Chidoka, former Minister for Aviation, Senators Joy Emordi, Nkechi Nworgu, Bassey Ewa Henshaw, Grace Bent, Bassey Otu and Ayogu Eze; amongst others.

Perhaps the stand out event was Sen. Ndoma-Egba hosting the out-gone UN Resident Coordinator for Nigeria, Mr. Edward Kallon and his wife to a farewell party in his Asokoro, Abuja residence in early December 2021. It had in attendance the Deputy Secretary General of the UN, Mrs. Amina Mohammed and the ambassadors of the U.S, China, Spain, Austria, Egypt, Uganda, Ivory Coast, and Sierra Leone. The British and Australian High Commissioners, amongst other top diplomats and Nigerian government functionaries were also in attendance, as were the heads of the UN agencies in Nigeria. Senior Government and political personalities including the Chief Whip of the Nigerian Senate, Dr. Orji Uzoh Kalu as well as some serving ministers.

Now, as earlier alluded, these events, the timings and the attendance may all have been coincidental or they could also be a deliberate strategy planned and executed to package Senator Ndoma-Egba’s national and international visibility as a prelude to a likely political undertaking. This is purely conjecture at this point. However, keen watchers of the political space will always point to the saying that “there is no smoke without fire”.

Senator Ndoma-Egba is a highly cerebral and respected figure in the Nigerian society. He is an accomplished lawyer who has reached the zenith of the law profession by attaining the rank of a Senior Advocate of Nigeria. He is also a Life Bencher. Politically, one does not spend three uninterrupted terms in the Nigerian Senate between 2003-2015, even rising to the enviable position of Senate Leader without having considerable substance. While in the Senate, he is credited with sponsoring over 37 Bills among which are the now widely acclaimed Freedom of Information and Correctional Services Acts. He also influenced several impactful projects to his constituency and beyond, amongst numerous educational, human capital development, wealth creation and philanthropic programs which he sponsored for his constituents.

I daresay that Senator Ndoma-Egba’s intimidating profile and network ranks him as one of the most pan-Nigerian personalities to ever come from the South South geopolitical zone. Indeed the activities and the company that Ndoma-Egba keeps, especially in recent times, leave much room for speculations by discerning minds. Which is why I am asking the question – What does Victor Ndoma-Egba want in 2023?

Sanni Peter is a political analyst writing from Abuja. 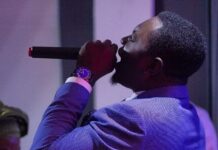 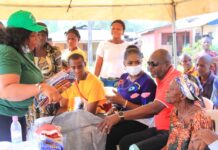 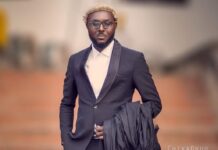