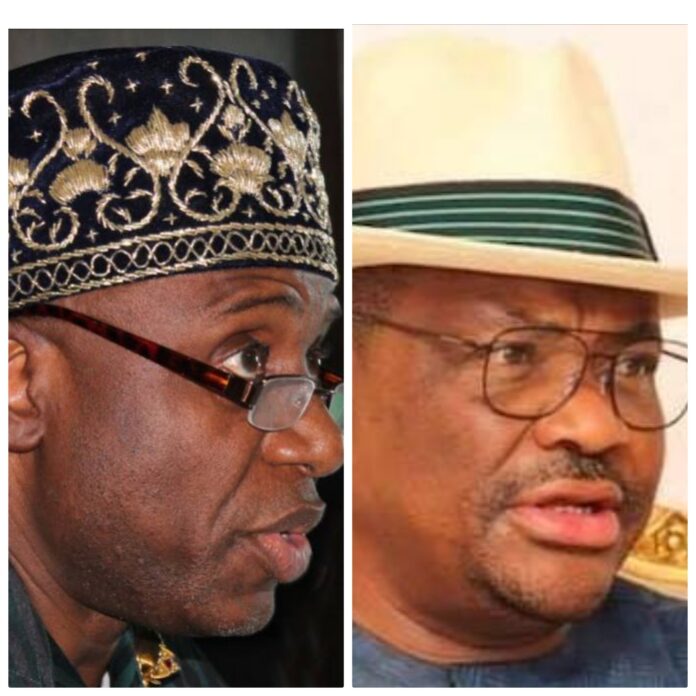 The duo of Chibuike Amaechi and Nyesom Wike, two foremost politicians of Ikwerre stock, and two presidential hopefuls come 2023, are recently reported to have asserted their Igbonness, in the run-up to the 2023 presidential election! As opportunistic as the claim might appear, each of the duo having spent an entire lifetime in abjurration of kinship ties to the Igbo, I agree with them, for the claim is historically and anthropologically valid.

Besides, to deny the Ikwerre their Igbonness is to do strategic disservice to the Igbo race, even though I quite understand the slant from which their detractors are coming. It was indeed myopic and meaningless of the Ikwerre to have, suddenly after the civil war, denied their Igbonness, and ridiculously struggled in vain to assert a separate identity, changing street and village names, and inventing risible and non – existent roots to Benin. But to continue to say that the Ikwerre are not Igbo is self-defeating: it cuts Igboland off from its coastal roots, and reinforces the notion that the Igbo are a land-locked race – the very idea the promoters of “Ikwerre separatism” wanted to promote. President Buhari himself was obliquely promoting this idea when last year he called us “a dot in a circle”.

The Ikwerre are indeed Igbo, and are even patrilineally related to the Ngwa clan of Abia State, historically. The epiphanic moment therefore heralds a golden opportunity for the Igbo to welcome back its prodigal son, recover one of its numerous lost clans, as we continue the arduous task of self- discovery and reinvention.

But what will the Ikwerre tell Bini people now?