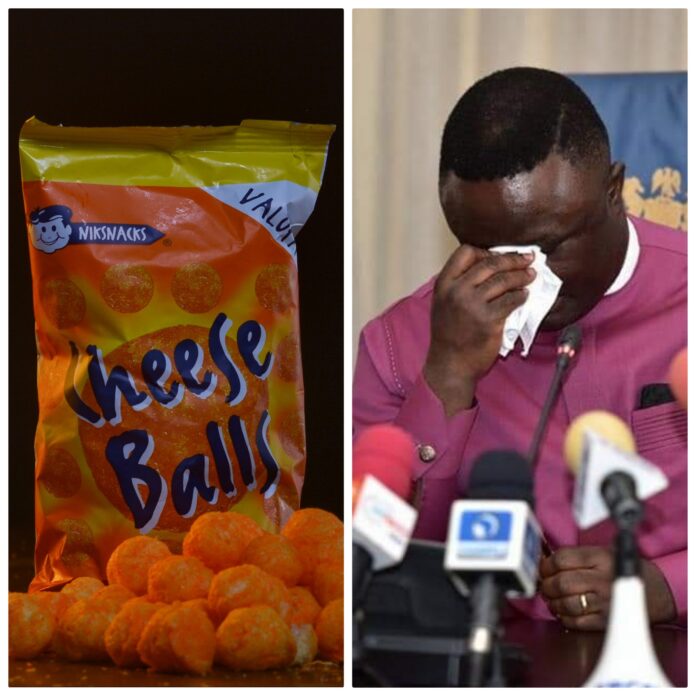 Reading Time: < 1 minute
Combination Industries Ltd FZE, CIL producers of popular snack, namely, Cheese Balls, has reportedly deserted  Calabar the Cross River capital city for Lagos NEGROIDHAVEN can say.
According to unconfirmed information making the rounds on social media the Cheese Balls producer has left Calabar due to over taxation.
For the records, CIL FZE which was located only in Calabar was the sole manufacturer and supplier of Cheese Balls nationwide in Nigeria. In Calabar, their office was located at Plot D18 & 19, CFTZ Calabar, Cross River state, Nigeria. The subsidiary in Benin City produced biscuits only.
NEGROIDHAVEN will reach out to CIL FZE for detailed information.