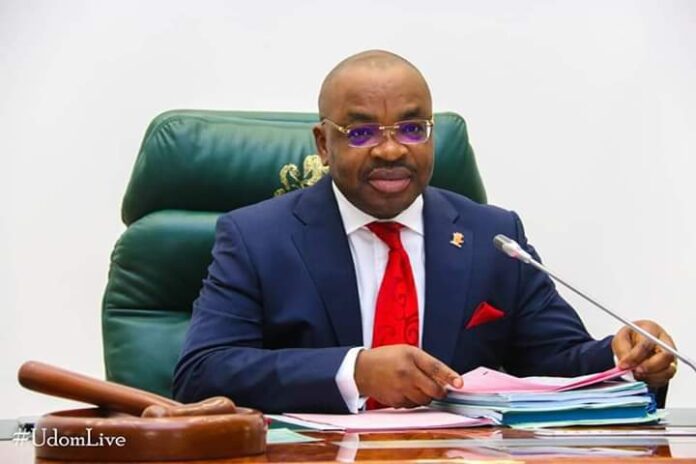 In his judgment delivered on Thursday, the Presiding Judge, Justice Okon Okon, found the three accused guilty of kidnapping, punishable by death under section one, subsection two of Akwa Ibom State Internal Security and Enforcement Law, 2009.

He said “from the totality of the evidence of the prosecution witnesses and the confession of the accused persons in their statements to the Police, it was not a lawful excuse that the child
was taken away from his mother’s house.”

Justice Okon held that the 1st accused, Victor Etim Bassey took away the child to the second accused, Aniediong Ezekiel Thompson for monetary consideration, which they shared among themselves.

In her evidence before the Court, the mother of the child, said she left her 4-year-old under the custody of his sibling while she went to market on 18/11/2016, when the first convict gave the child’s elder N50 to buy Tom Tom for him only to return home without seeing both his brother and the convict.

Justice Okon said “with the help of the third convict, the child was recovered by the Police in Nnewi and reunited with his family in Akwa Ibom.”

He said “in a criminal trial, the guilt of the accused for the commission of any crime can be proved by the evidence of an eyewitness, circumstantial evidence and confessional statements.

While sentencing the three accused to death by hanging, Justice Okon prayed God to have mercy upon their soul. 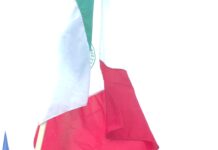 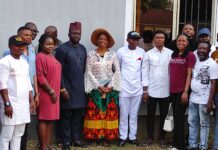 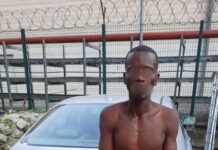