Fire has engulfed a line of the popular Ikom Market in Ikom LGA of Cross River. There was outbreak of another conflagration in Calabar the state capital metropolis at Mount Zion by Orok Orok road.

Speaking on the Ikom market fire outbreak which occurred around 3AM on Friday reportedly, a source resident in the city disclosed that this is the third incident within the last six months in the same facility. 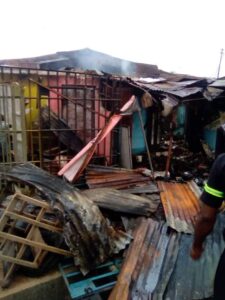 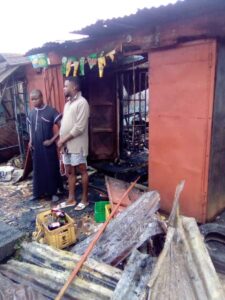 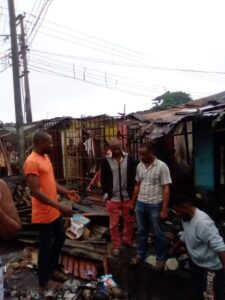 The Mount Zion by Orok Orok road incident fire outbreak occurred in the middle of the night leaving shop owners in tears.

In both instances, there has not been any casualty but, destruction of property and goods worth millions.

Cause of fire outbreak in Ikom is traced to electric faults.