The security operative in the University of Calabar has arrested two thieves who stole electrical appliances including pressing iron, bulbs and lamp holders at the students hostel.

They were arrested during a stop-and-search by security personnel on campus.

The thorough stop-and-search of all vehicles entering the campus and those going out, including a steady patrol on campus by security operatives are some of the measures put in place by the Vice Chancellor, Prof. Florence Banku Obi, to safeguard students and staff on campus including the critical infrastructure.

During the arrest, they both confessed that the items were stolen from the hostel.

Sadly, the two of them were hired as part of the work force for the ongoing renovation work in the hostel, and after close of work, they decided to get into the hostel to cart away some of the items.

They have been handed over to the police for further interrogation and prosecution.

According to the VC “It is no longer business as usual”. 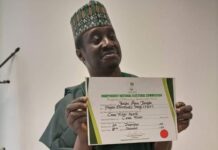 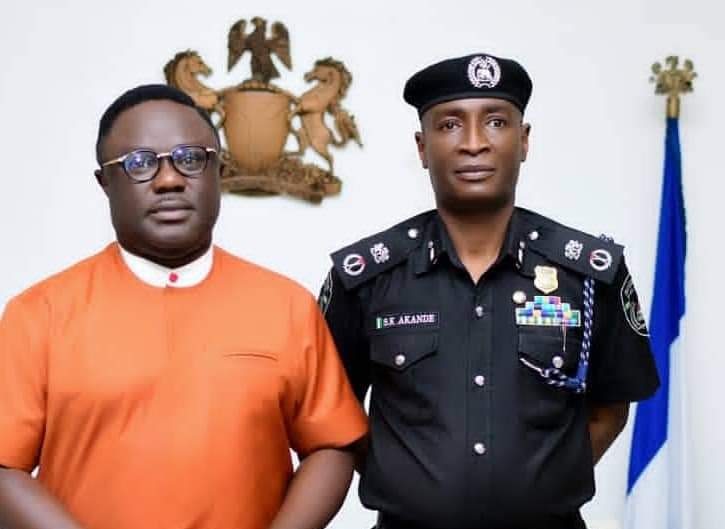 BURSTED: Jarigbe Vs Odey: an insider account of what really transpired...