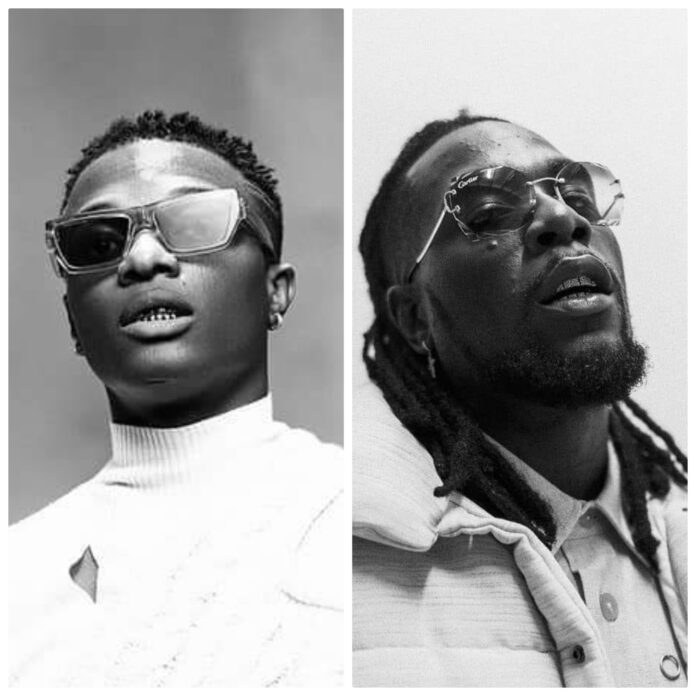 Afrobeat superstar Burna Boy has added a Grammy to his growing list of accomplishments.

After being nominated and losing to Angelique Kidjo for the 2020 edition of the Grammy, the Nigerian singer and songwriter has made a bigger comeback in the 2021 installment of the awards.

The singer won the Best Global Music Album category for his latest body of work, ‘Twice As Tall’.

This marks their first career GRAMMY win. They are the first winner of the recently renamed category, formerly known as Best World Music Album.

The Nigerian superstar won his first-ever Grammy Award for his collaboration with Beyoncé and Blue Ivy on the song “Brown Skin Girl”.

The self-acclaimed African Giant’s win makes it the second time a Nigerian would be returning home with the Grammy plaque.

Sikiru Adepoju is the only Nigerian to have won a Grammy. He won it in 2009 with the “Global Drum Project” a collaborative album with Mickey Hart, Zakir Hussain, and Giovanni Hidalgo.

The news of Burna’s victory has fans gyrating all over social media, with many saying that the Afro-Fusion star has now placed Nigeria back on the world’s music map. 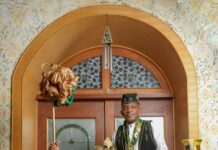 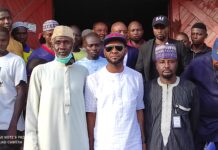