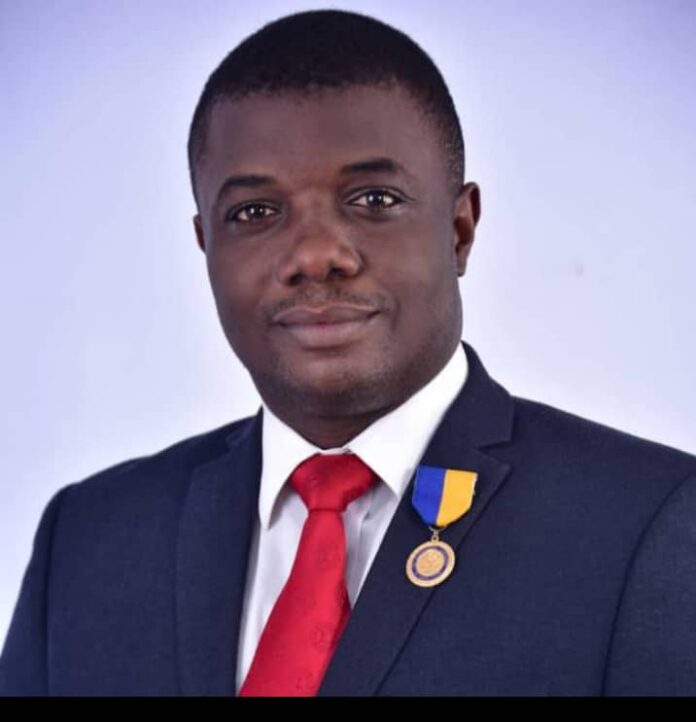 Residents of Calabar Metropolis have lauded the Port Harcourt Electricity Distribution Company, PHEDC for its timely intervention by ensuring that electricity supply was fully restored in all part of the city.

The commendation is on the heels of the catastrophic rain which wrecked havoc in major part of the city destroying electrical installation including major high tension lines, low tension poles, feeders amongst others.

Some of the residents who spoke with NEGROIDHAVEN on Wednesday in Calabar disclosed that they never believed that power supply could be restored in such a short period of time following the magnitude of damage caused by heavy down pour penultimate Thursday.

One them residents, Chief Obi James Achara said he was surprised that power was restored barely 48 hours after the incident in his Asari Eso residence while commending the Manager of PHEDC in Calabar, Mr Maurice Ibok for his proactive measures.

“We know that a lot of people in Calabar are now enjoying power supply ,which is believe is unexpected die to the havoc caused by rain last week Thursday ,it is certainly the ingenuity of the Calabar Branch m, Manager, Mr Ibok who is in no small way doing a great job.

“We really appreciate him and his team because they have actually been on their toes for more than 6 days in a bid to make sure power is fully restored in the metropolis, it is worth commending, Chief Obi said.

Another residence, Dr Pascal Bajie who runs a barber shop at Atimbo also lauded PHEDC for intervening on time adding that he has seen over 14 teams moving around Calabar to fix electricity installation and power lines.

Bajie said “The Branch Manager of PHEDC must be a thoroughbred, cause he knows the job, it might be impossible to restore power immediately to major areas and locality because of fallen poles but ,Ibok is doing a great job, that I can tell you for free ,we have never had it this good in a very long time, so I must commend PHEDC for a job well done.

“And I want to appeal to other residents to call ,because in some cases, you have to report a break down of an installation or collapse sometimes for it to be fixed, I encourage them to call him, he is always willing to listen and solve such challenges,” Bajie said.

For Nehemiah Okon, a resident of Afokang street said that they were never expecting power to be restored in less tham 6 months from the time the ugly incident (heavy down pour) occured but were amazed that in 72 hours all that was fixed and they now have light.

“PHEDC in Calabar has really improved under the leadership of Mr Maurice Ibok, there is no doubt about that, his technical and administrative acumen has proven he has capacity and residents are pleased with him.

“After that heavy down pour which destroyed a lot of electrical installations in Calabar, power was restored within 72 hours and this was because they had to mount some poles, PHEDC has improved, Nehemiah said.

Our correspondent gathered about 15 teams were on ground trying day and night to make sure that all disrupted lines were fixed from the Muritala Mohammed Highway up to Jebs in Calabar South Local government area. 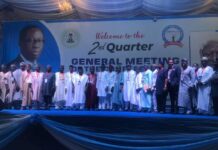 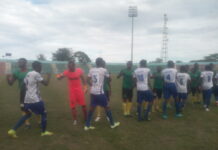 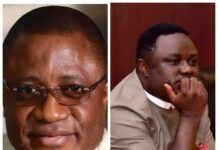 Downed Alpha Jet: no Aircraft Flying over Nigeria is Safe