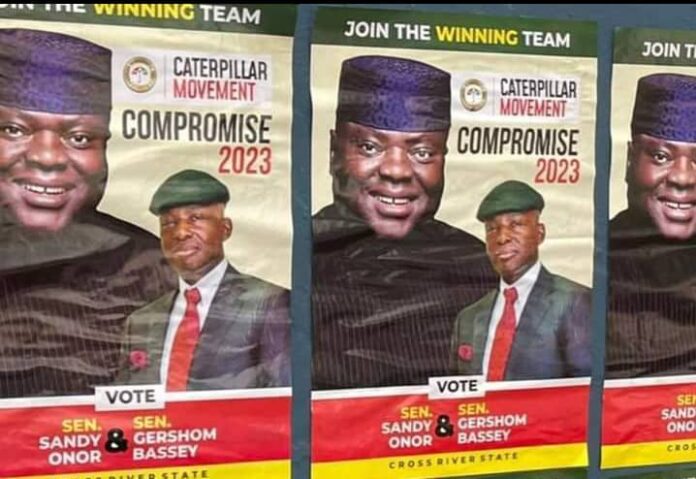 The Goodmen Incorporated, a socio-political organization based in Cross River South Senatorial District has frowned at and have rejected in its entirety the newspaper articles and the Sandy/Gershom posters depicting an alteration of the zoning formular reached by both the PDP and APC that the 2023 governorship position should reside in the South.

The Goodmen Inc. believes that the articles and posters are a ploy by misguided elements and bitter mischief makers who are intent on throwing spanners into the works put in place by the good people of Cross River State.

No matter the intent of the kite these mischief makers are flying, the Goodmen Incorporated stands by the zoning formular reached in 2015 that power will move to the south after 8 years in the North.

The group states that no amount of antics by any group of misguided charlatans will derail the resolve of Southern Senatorial District to clinch unto power in 2023. 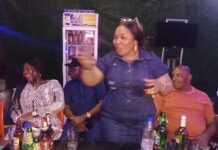 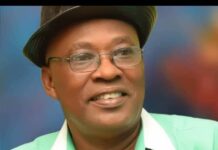 Strike Day 7 : Working for 35 years in Cross River is a big curse …TUC