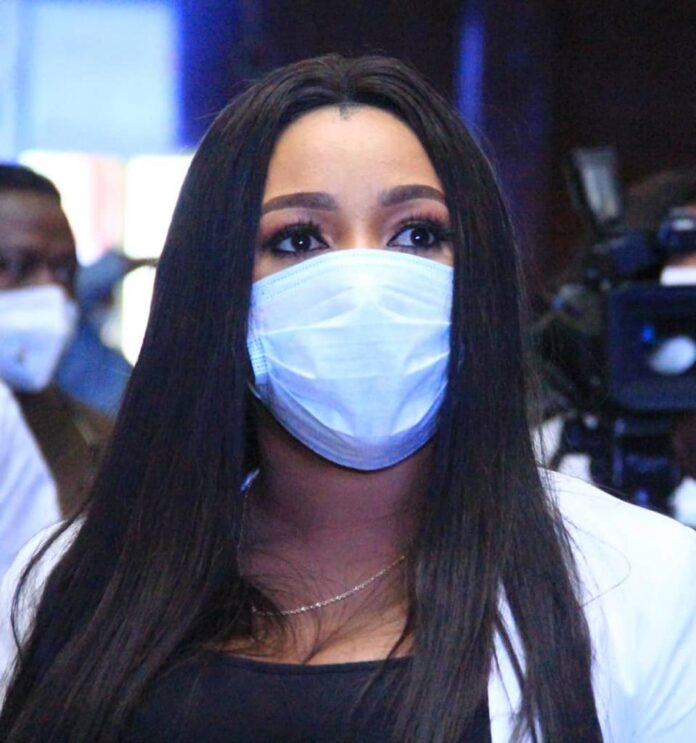 The Cross River State Commissioner for Health, Dr Betta Edu has gotten another appointment at the national level, barely a week after President Muhammadu Buhari appointed her into the nation’s health sector reform committee, chaired by Vice President Yemi Osinbajo.

Dr Edu whose sterling performance in repositioning Cross River’s health sector has made her the cynosure of eyes at both national and international levels, was appointed into the All Progressives Congress (APC) National Reconciliation Committee.

The statement further adds that “A date for the inauguration and terms of reference for the Party’s National Reconciliation Committee will be communicated.”