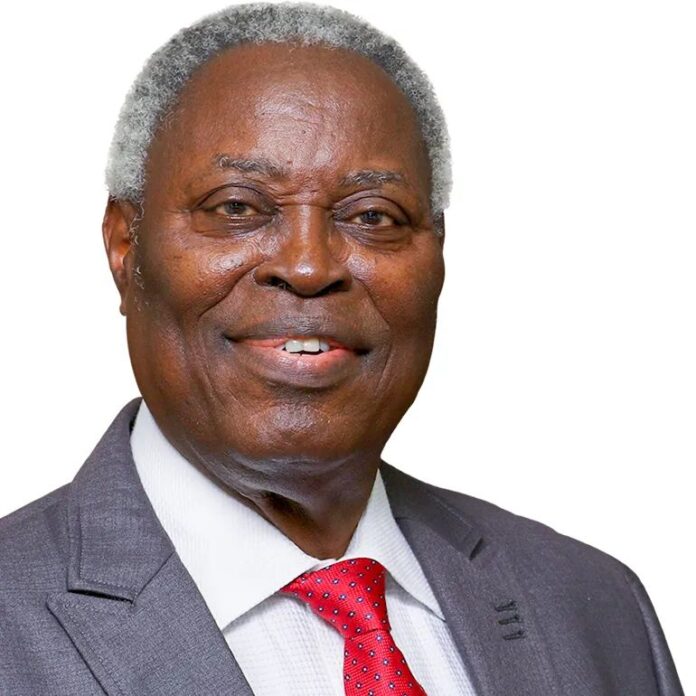 The Deeper Christian Life Ministry has completed a biography on the founder and General Superintendent of the church, Pastor William Kumuyi.

The book, titled, ‘Kumuyi, Defender of the Faith,’ will be unveiled on Friday, September 17, 2021 by Vice President Yemi Osinbajo; and the Governor of Lagos State, Babajide Sanwo-Olu, at the Eko Hotels and Suites, Lagos.

The foreword was written by the General Overseer of the Redeemed Christian Church of God, Worldwide, Pastor Enoch Adeboye.

The chairman of the Book Editorial Board, Philip Oluwi, stated this on Monday during a Press briefing at the DCLM headquarters, Gbagada, Lagos.

Oluwi stated that the book, which was written by media experts and a professor at the University of Lagos, was published in the United Kingdom by Elite Academy Publishers, adding that hundreds of thousands of copies had been produced.

The church leader said that, before now, no full-length book had been written on Kumuyi because of the cleric’s ‘strict policy’ of not projecting himself or his private life above the Gospel of Jesus Christ.

He added that the need to globalise evangelistic outreaches compelled Kumuyi to start employing the media space more actively.

Oluwi said that in October 2020, some of the church elders decided to produce the biography to honour the octogenarian and further the gospel under his leadership, adding that by November, the project had started.

“The project was not without its apprehension and challenges, though. This was because having worked with him for more than four decades, some of us were, at first, apprehensive about his reaction to a project that will attract the attention of the world and the media to his personality rather on his Saviour, the Lord Jesus Christ, and the ministry of world evangelisation for which he was irrevocably committed to relentlessly pursuing than any other consideration.

“Yet, to the team, it was clear that we were embarking on a project of faith, nay, a project of risk. But because we were convinced that it was a noble and legacy project that must be done, we pressed on doggedly, without first seeking the initial approval of the General Superintendent. We were eventually extremely relieved when he gave his nod to the project,” he added.

Oluwi said that COVID-19 protocols would be strictly enforced during the unveiling of the book, adding that only those with valid invitation cards would be granted access to the venue.

“The book provides a spherical, stirring and spicy narrative of a multifaceted and iconic cleric that many in Nigeria and around the world have always longed to know more closely, but who has always shied away from public acclaim.

“In the course of producing this work, it was discovered that what has helped the General Superintendent to fulfil the Great Commission, that is, preaching the Gospel of Jesus Christ around the world successfully, is his undiluted dedication to holiness and righteousness in life and work.

“The singularly most important lesson which other ministries and budding servants of God can learn from the life and ministry of Pastor Kumuyi is the sacred ability to stick to the divine pattern as the man of God has done for almost 60 years,” Oluwi added. 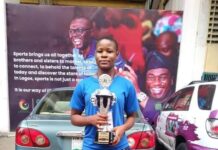 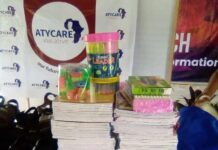 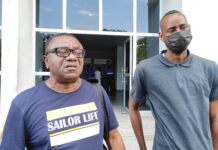