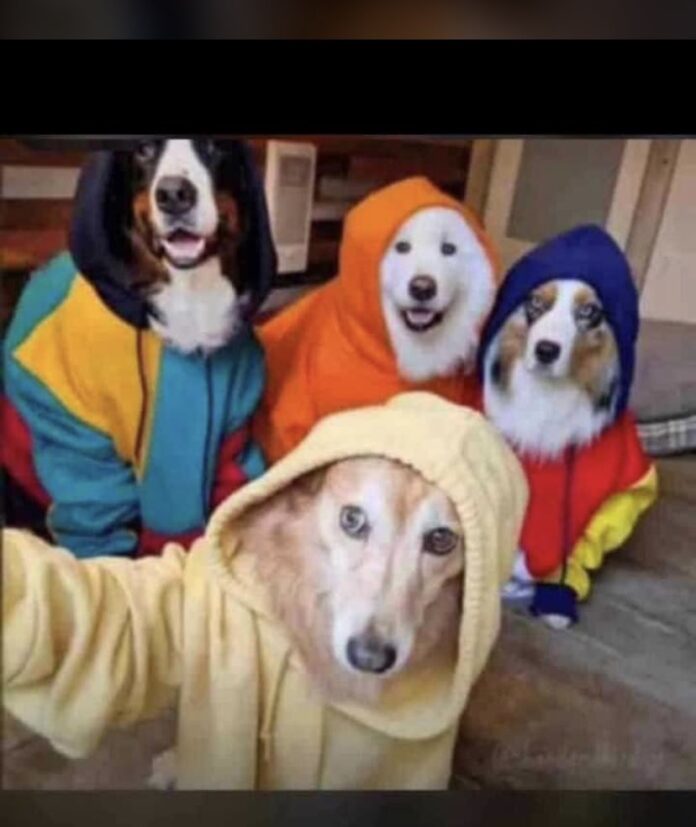 It used to echo in from distant climes. The romantic liaison between dogs and ladies. Now it’s here with us, in a no holds-barred affront. Now with our sensibilities numbed following the trending sexual heist carried out by a dog on men in Lekki, it would not be long before dogs walk our girls or ladies down the aisles and pastors and priests solemnizing such bestial union, hitherto only native to European and American social libertarians.

Having been reduced to want, in body, soul and spirit by same segment of oppressors who have for long purloined, pillaged and held us economically hostage, they are turning their Alsatians and Bulldogs acquired from wealth stolen from us against us. They have set the dogs to go head to with us in matters of concupiscence.

While there is no rationalisation or excuse to extenuate the base conduct or debauchery captured in the trending video, truth is, our current system has created a sense of failure that is progressively producing an extraordinary alteration in our value system. Decency has taken flight, morality has taken leave of us, hence our girls are seeking an embrace in the arms of utilitarianism. Just anything that can conduce happiness, joy and comfort. Sad to think that the lady in the video is someone’s girlfriend or another’s future wife, makes the spectacle even more horrifying. Having savoured the nauseating scene, it is pertinent to plead that before or when the angst over the national shame exemplified in the sex with a dog simmers down, government owes it as a matter of moral conscience and responsibility to launch into what is now a national embarrassment with a view to bringing the men behind the new trade to book before it assumes a full flourish. Else our already sagged image as a country will sink further into the nadir of irredeemability.

So, now that the dogs are baring their libido for our girls, what next for men? 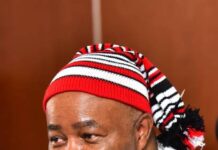 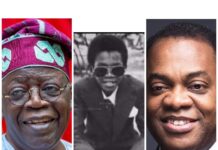