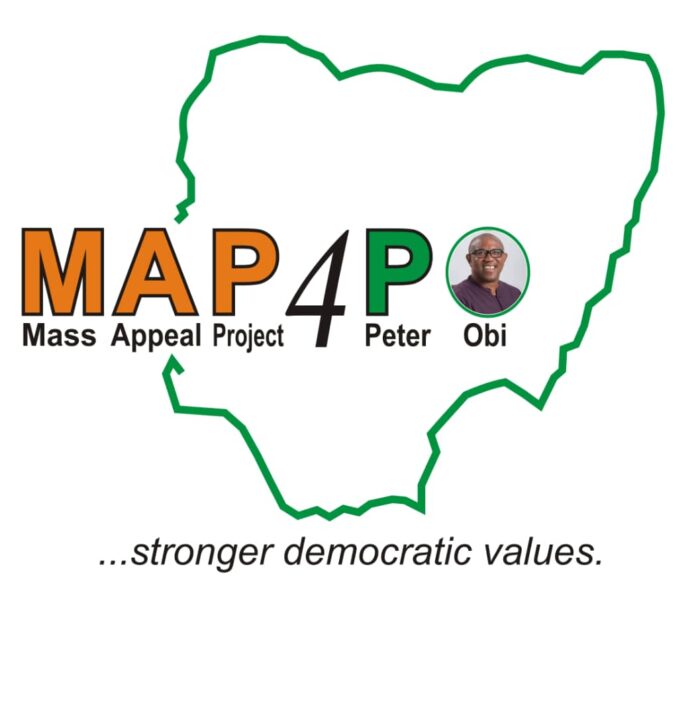 A socio-political group with operational headquarters in south of the country has sought to rally robust support for the eventual emergence of Peter Obi the presidential candidate of the Labour Party, LP as president of the federal republic of Nigeria come 2023.

The Mass Appeal Project, MAP according to her national leadership will identify with political parties, intending public officers and serving public office holders who are seeking to honestly serve the Nigerian public through elective political offices.

According to the director general of MAP, Ikakke Bassey, MAP is a non partisan socio-political group ‘created to promote and entrench the core ideals of democracy in Nigeria, namely; freedom, equality and control.’ Bassey added that ‘Our vision is sociopolitical inclusion. Our core values are truth, justice & freedom.’

On his part, the secretary general of MAP, Efio-Ita Nyok, explained that ‘We have as part of our core objectives, social strategy and structural mobilization; media campaign; citizenship/voter education; and socio-political advocacy. 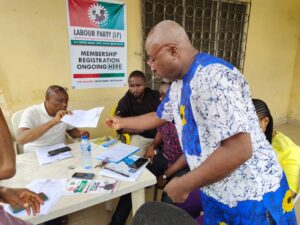 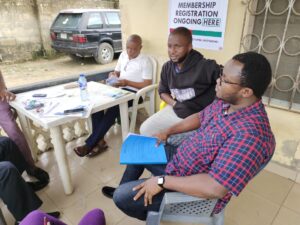 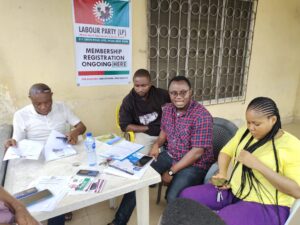 ‘As a movement for Mr. Peter Obi’s 2023 presidential election, we have four core objectives towards galvanising support and votes, namely; to project, to promote, to protect and to perpetuate the brand, Mr. Peter Obi (4Ps).

‘Hence, for the purpose of this election, we are better known as Mass Appeal Project 4 Peter Obi (MAP4PO) 2023. We have representations and officers across over 6 States of the Federation, including FCT.’

The leadership of the Mass Appeal Project, MAP in Akwa Ibom met with the LP in the state in Nigeria’s south southern geopolitical extraction to register it with the party as a political support group. Our correspondent learnt that if will replicate its gesture in Akwa Ibom in Cross River, others in the coming days.