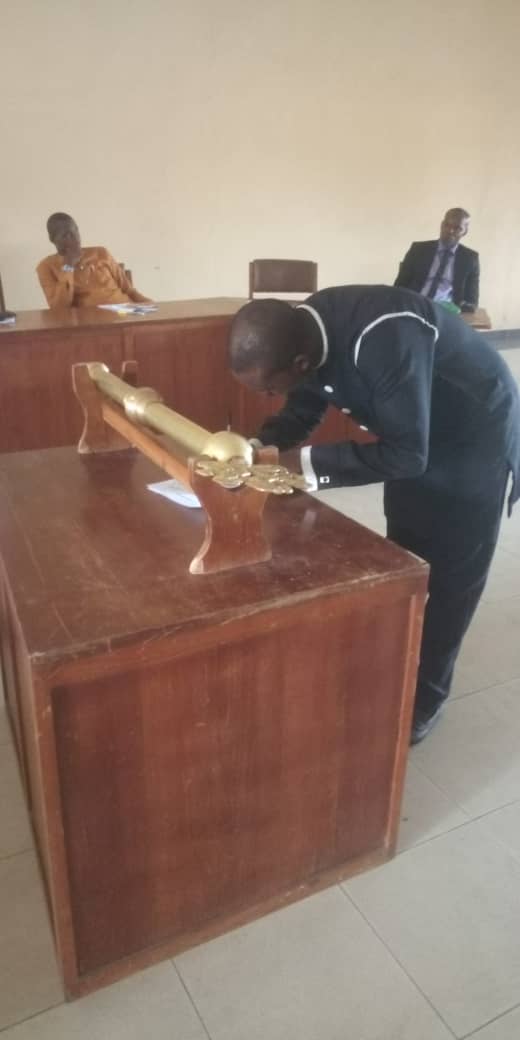 It was unanimously agreed by the  eighteen of such leaders on Saturday that the eighteen leaders be expelled from ‘CRS Councillors Forum’ an arguably Whatsapp community for all 196 incumbent councillors in the state.

The incident which occurred on Saturday was precipitated by the lack of faith in these eighteen by their fellow 178 colleagues across the length and breadth of the state.

Particularly, it was resolved that ‘following the inability of the Leaders Forum to be briefing this honourable house after every meeting held with Commissioner and others, the house has resolve to evict the 18lga Leaders. Those in favor say hi (sic)….. And those against say Nil (sic)…’ according to Hon. Pius Kejuo Osang of Boki Legislative Council.

Findings by NEGROIDHAVEN suggests that Councillors in Cross River are increasingly dissatisfied with the State Government because of failure of the government to make available incentives due to them especially seven months legislative votes, furniture allowance, official car; in fact their ‘statutory rights have been strangled upon’.

Reacting to the development, Cross Riverians have opined that the likely reason the 178 legislators are treated this way is because ‘They were handpicked from nothing, given nothing and staying with nothing because they can do nothing,’ Denis Odama said on social media. Ipuole Joshua-Mario disclosed that ‘My brother, many of them are regretting their selection already’. Ayuk Samuel said ‘Our Shokì man is not trying for this Guy’.

Meanwhile, the Impeached Leader of the Odukpani Council Legislature, Godswill Iya of Odot Ward has been readmitted into CRS Councillors Forum.