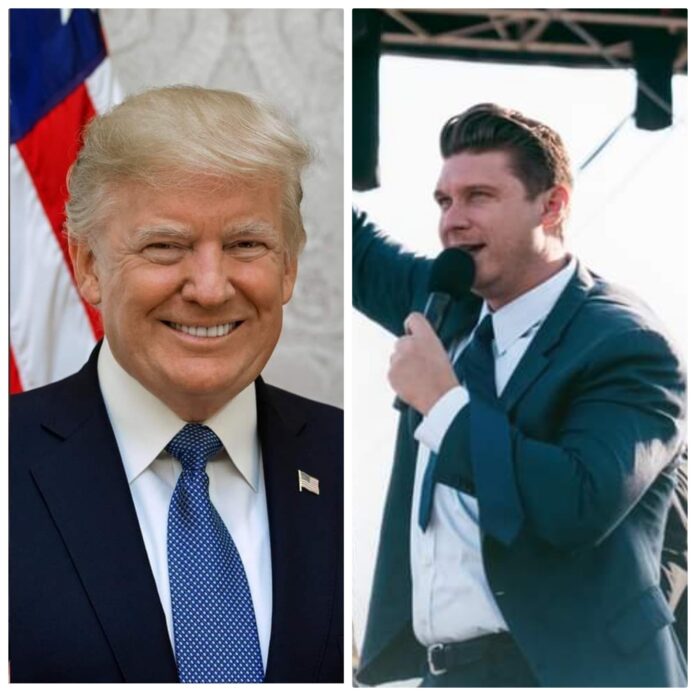 Evangelist Daniel Kolenda of the Christ for all Nations, CfAN, has disclosed the implication to the censorship of US President, Donald J. Trump social media accounts NEGROIDHAVEN has confirmed.

For Kolenda, the censorship of an immanent media has fundamental consequences to a civilisation which hinges on freedom. To loose the ability to express yourself, leaves the world with terrible alternatives.

His words, ‘The coordinated big-tech censorship campaign we are experiencing at the moment should be deeply troubling to everyone, no matter what side of the political isle you are on.

‘I understand that these are privately owned companies and, as such, their actions are legal. But we have given them a central role in our lives as primary means of communication. They operate, in a practical sense, as a utility (like the phone company or postal service).

‘We’ve trusted them with our freedom of expression. But now we are seeing that they can silence anyone they wish – even the sitting president. Even if you share their political loyalties, you should be incensed by their actions. If you are a democrat, just imagine with me that Obama or Biden were sensored like this.

‘Imagine the outrage on the left. I would be outraged as well. Because freedom of speech should be more sacred to us than political party affiliation. It is a principle deeper than than any political issue. It’s is fundamental to a free civilization where people with different opinions can co-exist peacefully. When people loose their ability to express themselves with words, only terrible alternatives remain.’ 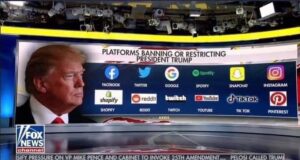