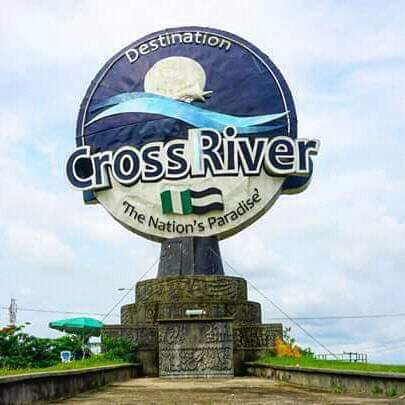 Speaking with journalists shortly after a radio discussion on Hit 94.5 FM, Mr. John Offiong, the Chief of Party for the Pro Cross River Southern Senatorial District Assembly said no Senatorial District have the monopoly of competency as the South also has eminently qualified leaders to lead the state. He stated that the south won’t compromise competency on the alter of zoning.

‘Talking about competency and zoning, we must first understand that no Senatorial District in Cross River State has the monopoly of competent hands, and for us in Southern Senatorial District Assembly we are not ready to sacrifice competency for zoning. We shouldn’t forget that as a state zoning has given us peace and political stability. Even those against zoning know the truth. They all know the zone where the next Governor will come from. People will always say what benefits them but we all know the truth. There was a reason for zoning to be entrenched in our micro politics because we foresaw all these kind of things.

‘Zoning has giving us a kind of peace in the state, in our minds we all know which district should produce the next Governor so why do we want to scuttle that? Rather let’s hold on to that. What I expect those opposing zoning to say is that the south should look for a competent hand for the office of governor and not oppose the south from producing the next governor. The truth is competency can’t be sacrificed on the alter of zoning, as there’s no Senatorial District with the monopoly of competency. We from the south will put our best foot out, just as we did in 1999 through governor Donald Duke. We will look at their manifestos coupled with other criteria and produce the best and ensure that the manifesto is implemented to the end.’ Offiong concluded.

Offiong disclosed that although Cross River Southern Senatorial District Assembly is a sociopolitical group, it remains non-partisan as it doesn’t enjoy the backings of any of the existing political parties. Stating that they have a responsibility to first ensure that the South is united to speak with one voice to make a resounding statement towards the projection of the Southern Agenda come 2023.

He further called on Cross Riverians to support the South just as the South supported other districts to get their various 8 years. He observed that scuttling the system now will only lead to anarchy or elitism style of politics where only the strong can attain political office leaving the weak at the mercy of the strong.

For him, the practice of the egalitarian politics has helped the state reach out to every ward, local government areas, zones, etc with the even distribution of power and dividends of democracy.

Mr. Offiong also used the opportunity to call on the Federal Government to as much as possible invest in the state and support the state to have a national reckoning as the first capital of Nigeria. He said of priority the Calabar-Itu road should be looked into urgently as that is the only exit route for the export of our natural and mineral resources such as lime stone.

The Chief of Party also said the state being the tourism destination of the nation should be supported in its tourism drive while calling for a complete local government autonomy for speedy growth and development at the grassroot level.