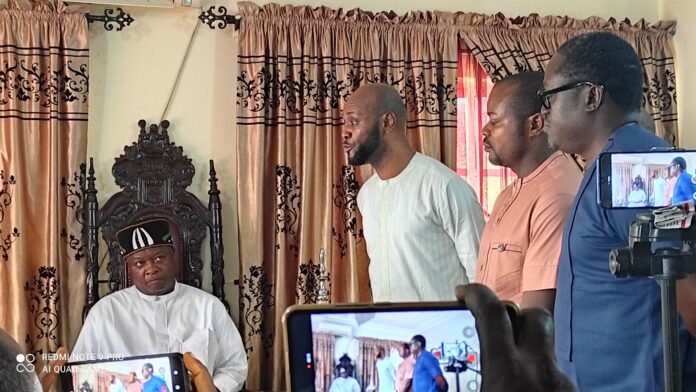 The Chair of Cross River State Traditional Rulers Council (CRSTRC) has disclosed that the traditional institution in the state will play a significant role in the forthcoming 2023 general elections across the state and country NEGROIDHAVEN can report.

His Royal Highness Etim Okon Edet made the disclosure when Engr Ben Akak the Chairman of the Ben Akak Foundation (BAF) paid the traditional rulers in the state a courtesy visit in Calabar the state capital to felicitate with the traditional institution during Easter. 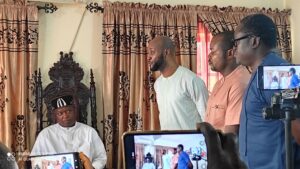 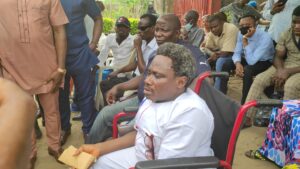 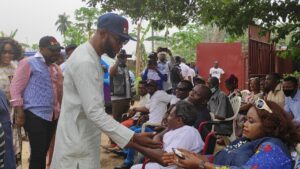 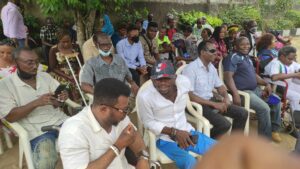 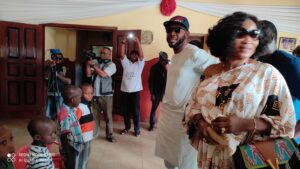 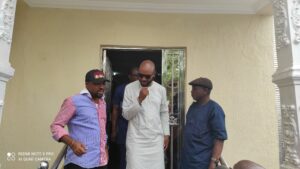 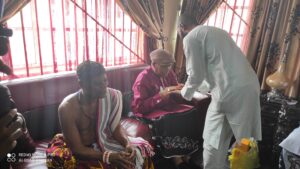 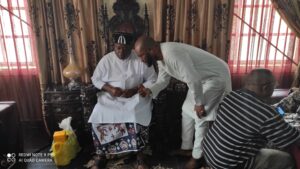 His words, ‘Some say Ben Akak is an overnight philanthropist, some call him names. But, it doesn’t matter when a man gains consciousness and say “no, my people have suffered enough, let me offer the little I have.” The Bible says he that is faithful in little is faithful in much. That is to say, if you have little and you can give out, if you have much you can still give out.

‘Ben Akak is your son, and so long as I know him, he is not a man that says a thing he doesn’t mean, if he doesn’t mean it, he won’t say it. And for every time we’ve engaged ourselves, he says “look, the traditional rulers have long been ignored, and for whatever we are engaging for, whatever we are looking for, God willing, we get it, we will give a meaningful platform to our traditional rulers.”‘

Speaking earlier to the CRSTRC and later to a cross section of journalists and bloggers, Engr Akak revealed that the Ben Akak Foundation in partnership with an organisation in Turkey will soon be embarking on a health outreach across the length and breadth of the state. Akak noted that the BAF is prioritising health owing to the ravaging devastation occasioned by the COVID-19 pandemic.

The Ben Akak Foundation as a way of marking the 2021 edition of Easter felicitated with all the motherless and aged people’s homes as well as the physically challenged in Calabar as well by way of doling out cash and material gifts.