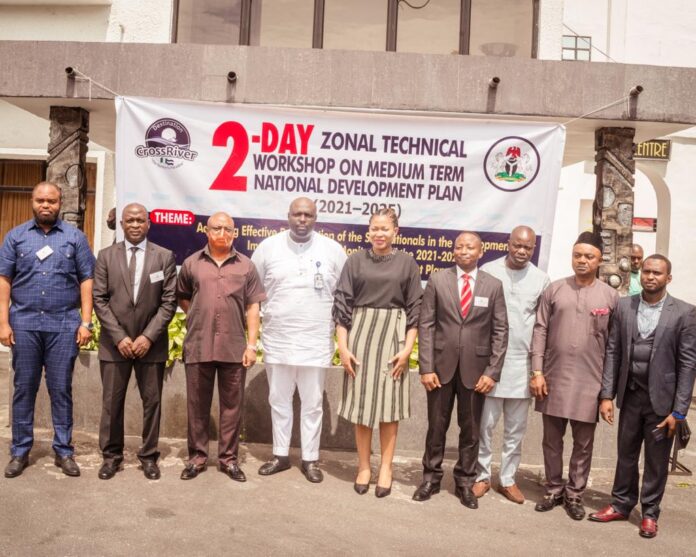 The Governor of Cross River State, Senator Prof Ben Ayade represented by Mr Asuquo Ekpenyong, the State Commissioner for Finance says the present administration is committed to exploring every ingenuity to ensure that her resources are effectively harnessed to create revenue generating industries in all parts of the State NEGROIDHAVEN has garnered.

Ayade pointed out that the administration has prioritized Health, Agriculture, Infrastructure, Commerce & Industry which are in tandem with the priority areas of the MTNDP 2021-2025 of the Federal Govt with emphasis on non oil revenue and diversification of the economy.

He expressed optimism that the Cross River State’s Growth & Development Plan will serve as a guide to all participants at the workshop and charged them to brace up to the new challenge of economic diversification for the common good of all as they interact, brainstorm and make contributions as critical stakeholders in the implementation process of the laudable national policy.

According to him the outcome of the Zonal workshop will enable the Six States in the South South Geopolitical Zone to key into the policy which will ultimately ensure effective implementation.

He concluded by commending the Federal Ministry of Finance, Budget and National Planning for making the natural choice by selecting the People’s Paradise, Cross River State as the host for the critical workshop. 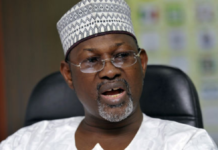