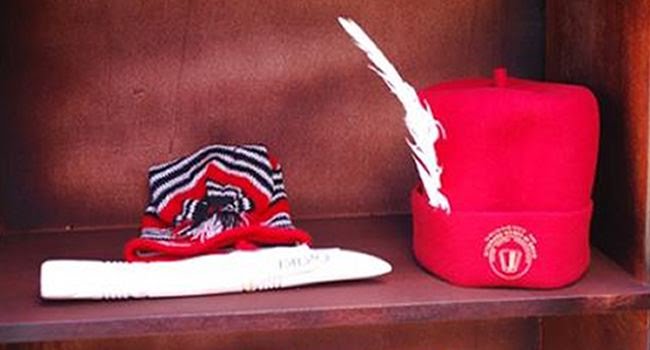 Ohanaeze Ndigbo the apex Igbo socio-cultural organisation, has charged Southern Governors Forum to zone the 2023 presidency to the South-East of the country in the interest of fair play and justice.

He said, “However, in commending the southern governors for that resolution, Ohanaeze is urging them to be magnanimous in conceding to South-East the Presidency. The South-West had a shot the South-South had a shot; and in each occasion the Igbo gave them total support.

“So justice, equity and fairness will demand that they concede the Presidency to the South-East. So in thanking them, we are going step ahead to urge them to consider the South East to have a shot at the Presidency.

The governors had met on Monday in Ikeja, Lagos State, to deliberate on the state of the nation.

The meeting came eight weeks after their last meeting in May 11, 2021, in Asaba, Delta State, where they banned open grazing and advocated restructuring, among others.

On Monday, the governors declared support for rotational presidency, saying the next president should come from the South.

Rising from the meeting, chairman of Southern Governors’ Forum and Ondo State Governor, Rotimi Akeredolu, read the communiqué agreed to by member states.

According to him, “The forum reaffirms its commitment to the unity of Nigeria on the pillars of equity, fairness, justice, progress and peaceful coexistence between and amongst its people.

“The forum reiterates its commitment to the politics of equity, fairness and unanimously agreed that the Presidency of Nigeria be rotated between southern and northern Nigeria and resolved that the next president of Nigeria should emerge from the south”, the Punch reported