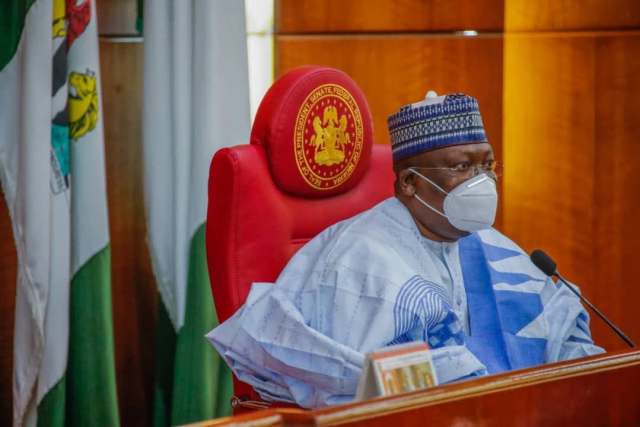 Twenty years after the Petroleum Industry Bill (PIB) was presented to the National Assembly, it eventually sailed endorsement on Thursday.

It was reported that the PIB was presented as an Executive Bill to the sixth National Assembly by the late President Umaru Yar’Adua administration, to introduce major reforms in the oil and gas sector.

Amongst others, it sets to create efficient and effective governing institutions with clear and separate roles for the petroleum industry; establish a framework for the creation of a commercially oriented and profit-driven national petroleum company and promote transparency, good governance and accountability in the administration of the petroleum resources in the country.

The report of the 54-member Senate Joint Committee on Downstream Petroleum Sector, Petroleum Resources (Upstream) and Gas, chaired by Senator Sabo Mohammed Nakudu, was read on the floor of the Senate before the lawmakers dissolved into executive session. They were briefed on the technical details at the closed door meeting by the Minister of State, Petroleum, Timipre Sylva and the Group Managing Director of the Nigerian National Petroleum Commission (NNPC), Mele Kyari.

One of the recommendations of the joint committee, however, led to disagreement amongst the lawmakers A report of the committee read by Senator Nakudu had recommended the establishment of host communities’ trust fund with five per cent of the actual annual operating expenditure of the upstream petroleum operators.

It read in part: “The various recommended provisions, when passed into law, will ensure a peaceful operating environment that will have a positive direct impact on the cost of oil and gas production which has been the bane of the Nigerian oil and gas industry.

“After extensive engagements with various stakeholders and on-the-spot assessment visits to host communities across the country, the joint committee recommended strengthening measures and saddled the host communities with responsibilities, with a view to reducing or completely eradicating interferences and tampering in the country’s oil and gas production assets.”

Nigerian Tribune source revealed that despite the insistence of the oil producing states at the public hearing organised by the joint committee that the fund should be increased to 10 per cent, as contained in the original Executive Bill by the late President Yar’Adua administration, it took a strong lobby by certain lawmakers from the South-South for the leadership of the Senate to agree to move the fund to five per cent from the 2.5 per cent it was pegged by the President Muhammadu Buhari administration in his Executive Bill.

The source further revealed that the leadership of the Senate extracted a commitment from the South-South lawmakers not to kick against the provision for Frontier Basin in the final draft of its report. Checks revealed that Frontier Basin was never mentioned to stakeholders at the public hearing organised ahead of passage of the Bill.

In the report of the committee sighted by the Nigerian Tribune, which was upheld by the entire Senate, 30 per cent of the profit of the NNPC Limited Company in oil and gas exploration will be dedicated to the funding of oil prospecting, outside the creeks.