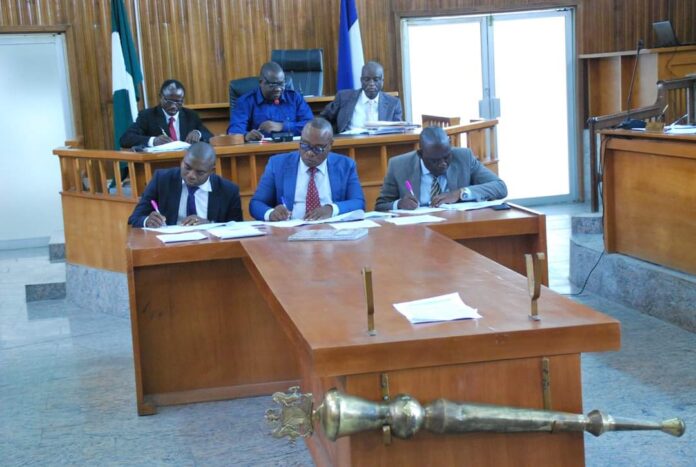 Seven members of the Cross River State House of Assembly, who are still in the Peoples Democratic Party (PDP), have sued the Speaker, Eteng William and 17 others, demanding payment of their entitlements. They alleged that the entitlements have been denied them for months since they refused to defect to the All Progressives Congress (APC) with others, who followed Governor Ben Ayade NEGROIDHAVEN can report authoritatively.

The suit came up for hearing at the Vacation Court, Moore Road, Calabar, on Tuesday.

It was gathered that the matter was adjourned till September 14, following a preliminary objection by the APC members.

The PDP members accused the Speaker and principal officers of sharing allowances accruing to the PDP members among themselves, as a punishment for refusing to defect to the APC.

A PDP member in the legislature, Efa Esua, representing Calabar Municipality, confirmed the suit and noted that the preliminary objection from the defendants caused the adjournment because it was served on the plaintiffs.

Efforts to speak with the Speaker over the matter were unsuccessful, as his lines could not connect. However, his Chief Press Secretary, Hope Obeten, said William would not discuss the matter since it was in court. 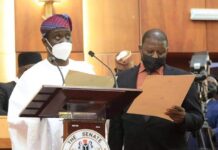