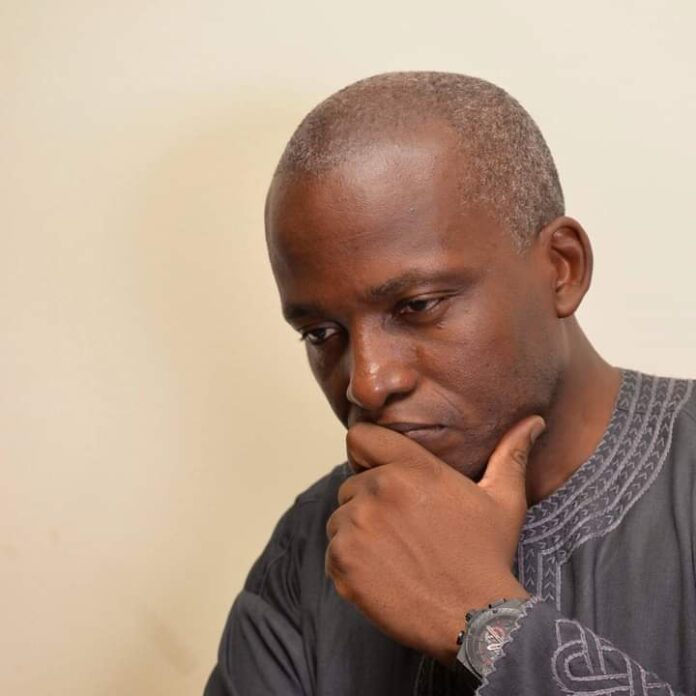 Where Cross River’s interest should lie within the framework of the just accented to Petroleum Industry Act (PIA) has been clearly articulated NEGROIDHAVEN can report authoritatively.

The lawmaker representing Cross River South at the 9th Senate of the Federal Republic of Nigeria, Gershom Bassey, has disclosed that within the context of the PIA, Cross River’s interest should lie in frontier explorations of the Cross River basins.

He disclosed this early this week at his Calabar residence during a media parley with journalists in the state.

According to Bassey, ‘Well for me, I think that for Cross River state, beyond the issue… because we don’t have serious oil here. Beyond the issue of derivation and 5%, is the issue of the frontier exploration, I think that is where the interest of Cross River State lies. We want them to come out and do frontier exploration in Cross River State, and those were the assurances that we’re able to extract from the Executive, before we even threw our hearts in the ring.

The 2-term lawmaker observed that Cross River does not have oil blocs/wells, offshore and onshore acreages, and the likes, and this development is owing to the fact that there is no big data on these issues. According to Bassey, the frontier basin exploration will provide these data: ‘All through the bid rounds that they have been having, whether marginal fields or major bid rounds… offshore, onshore whatever.

Concerning the PIA itself, Senator Bassey observed that the act accented to by the president is the best legislation so far. He informed that the legislation will be improved upon. His words, ‘I think that the Petroleum Industry Act (PIA) is the best legislation that we could have gotten at this time, because if you remember this country belongs to everybody. It doesn’t just belong to the people of the South South. We on the floor of Senate had agitated for 5% for the oil producing communities, but unfortunately we couldn’t get it.

‘But the document is a living document. It’s not a final document. Legislation is constantly amended. And our hope is that going forward at the appropriate time, those issues can be revisited. Any issues that we feel… because it has to be implemented. In the course of implementation we may find that some things that we thought there were some things that were left out and so on and so forth and maybe corrections to be made and all that. So, the thinking is: look, let’s just pass something. Let’s pass a workable document, and then as we move forward, we will make the necessary adjustments.’