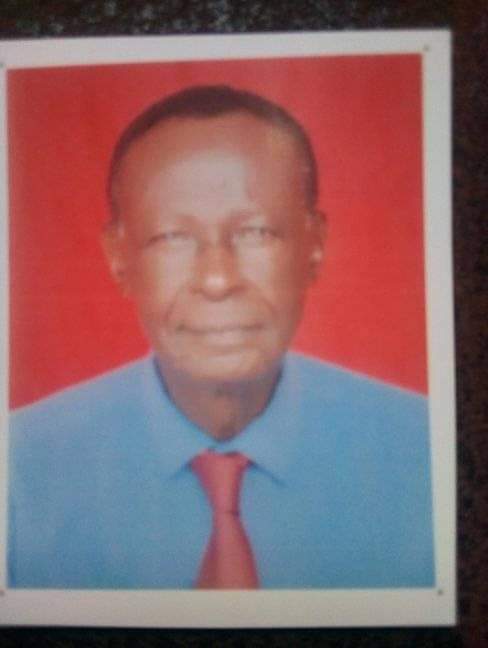 A prominent chieftain of the All Progressives Congress, APC, and former Chief Medical Director of Agip Oil Company, Dr Paul Adi has endorsed Chief Henry Onwe as a candidate of the APC for the Ogoja/Yala House of Representatives postion NEGROIDHAVEN can report authoritatively.

Adi, a former Commissioner for Health in Cross River state and also a former governorship aspirant and Chairman Board of Trustees. Ayade Solidarity Movement endorsed Chief Henry Onwe for the forth-forthcoming House of Reps by-election for the Ogoja Yala

Federal Constituency election based on his assessment of the personality of Chief Onwe as a grassrooter.

Dr. Adi who was consulted by the Chief Henry Onwe campaign team described Chief Onwe as a “very smart and intelligent politician who will work and bring developmental projects to the federal constituency when elected”.

He recalled that as a pioneer Commissioner for Health in 1999, he worked with Chief Onwe as the Chapter Secretary of PDP in Yala LGA and never found him lacking in any ramifications.

He said Chief Henry’s “grassroot popularity and doggedness will guarantee the party’s victory in the general election”. He therefore requested the leadership of the party to sinich around and ensure that the party ticket is given to a young and dynamic candidate who will have the energy and vigour to run the election to the end.

He urged the incoming MP to consider the construction of the Okuku-Alifokpa road as part of his constituency projects when elected.

In a similar development, the party chieftain described the decision of Senator (Dr.) Stephen Odey to join the APC as as a political tsunami whose devastating impact on the PDP in the senatorial district shall never be forgotten in a hurry. He said Sen. Dr Stephen Odey is a deligent grassroots mobilizer whose experience and skills will make easy the victory of the APC in all the elections. He also commended His Excellency, the Executive Governor of Cross River State Senator, Professor Ben Ayade for providing quality leadership that has enthroned development and peace in the state.