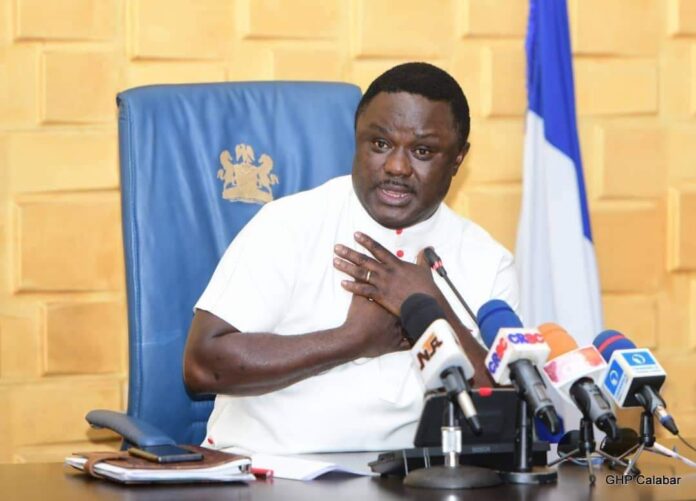 NIGERIA’S leading opposition party group has frowned at the Cross River Governor over what it refers to as consistent alienation of the state from southern Nigeria’s regional affairs and agitations NEGROIDHAVEN has confirmed.

This development arose from an extraordinary meeting of the group held on 14th October 2021 in Calabar, Cross River capital metropolis to examine the State of State and the high level mis-governance being perpetrated in the State.

The group reminded Gov Ayade of the fact that Cross River is by sheer geography part of southern Nigeria. They called on the Governor to retrace his step and reintegrate the state.

Their words, ‘That the group frowns at the continued absence of Cross River State Governor, Ben Ayade, from the committee of The Southern Governor’s Forum which has no doubt alienated the State from the various Regional integration processes and interests, especially as it concerns the very teething issues of VAT control, The Southern Agenda to produce The next President come 2023 and the Anti-open grazing Law, culminating into the rising fear of insecurity of Cross Riverians.

‘The Governor should be reminded, that by simple geography, Cross River is and will remain a veritable part of Southern Nigeria, and therefore calls on Governor Ayade to retrace his steps, by reintegrating Cross River in solidarity with other Southern States in the common interest of the State and the Region in general.’