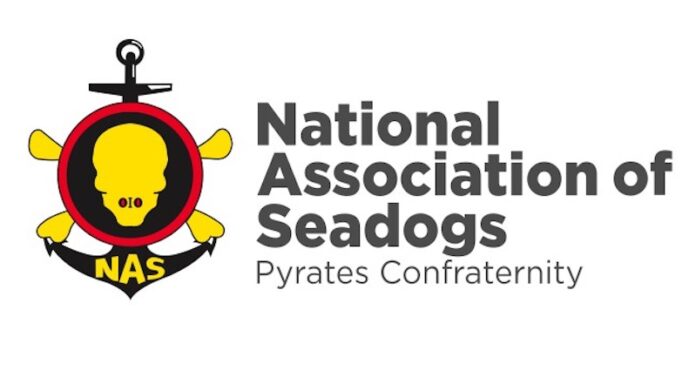 The President, Frigate Deck, National Association of Seadogs, NAS, Pyrates Confraternity, Chief Koko Henshaw has asserted that the ability of parents to train and raise responsible men who respect women will go a long way in reducing the ugly trend of violence against women and girls NEGROIDHAVEN can report.

Chief Henshaw made the assertion in a press conference as part of activities to mark this year’s International Day for the Elimination of Violence against Women.

Speaking with Journalists in Calabar on Thursday, Chief Henshaw said a well-groomed man was potentially responsible and would never condescend to violating a woman in any form adding that as an organisation (NAS) they encourage the highest level of chivalry.

According to him, women around the world face a lot of violation and mostly occasioned by lack of exposure, illiteracy and lack of proper home training which leads to so many vices including violence against women and girls perpetrated by men.

“Because of lack of proper home training a lot of young men come out to become violent and, infact in some cultures, it’s a sign of masculinity and headship, but with awareness and proper education this will become a thing of the past.

“However, it must start from the home, because that is the most important place, if a man is brought up with the understanding that a woman should be treated with respect, dignity just like he expects to be treated himself, then the world will be a better place,” he said.

He further called on parents to also check the lifestyle of their children, adding that the rate of drug abuse amongst teenage girls & boys was alarming.

“A lot of our children have gone deep into hard drugs, including Methamphetamine (crystal meth) which is currently destroying and disrupting the destinies of millions of young people in the country.

“I want to call on parents to become careful, watchful and more importantly close to their female children as the use of hard drugs amongst teenage girls is now on the rise due to peer pressure.

“It’s not about shouting and beating them as a form of punishment, you must win their trust and confidence by becoming their best friends in order to make them free with you at all times, so they can be free to tell you their struggles and challenges,” he said.