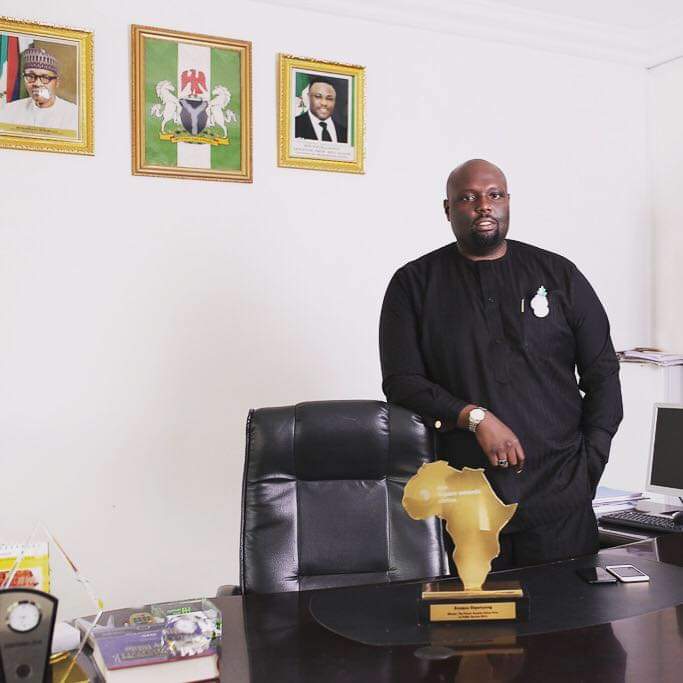 As President Mohammadu Buhari traced Africa’s existing challenges to inability to domesticate production of most basic requirements and provision of jobs to the teeming and dynamic youth population, Cross River state’s Representative at the just concluded Intra Africa Trade Conference, Durban, Mr. Asuquo Ekpenyong, had called on African Leaders to urgently create a pathway for youths to thrive in building their country’s economy NEGROIDHAVEN has garnered.

The event enabled representatives of government and corporate bodies to take advantage of investment opportunities, Mr Asuquo Ekpenyong, who is Cross River’s Commissioner for Finance, revealed that the Cross River State Governor, Sir Ben Ayade understands the critical need to ensure total integration of youths in the local economy.

“Having understood that one of the greatest challenges facing the country at the moments stems from the non-utilization of the youth factor in our economy, the Governor, has taken steps to adopt the simplest ways to utilise their high level of energy through engagement in the agricultural sector,” he explained.

The Commissioner opined that there’s a preponderance of subsistence farming in Africa today and in Nigeria in particular, it is only right that Governor Ayade chose to develop mechanized farming model to ensure efficient and effective output in the State.

He noted that there are several barriers that inhibit entry into Mechanized Farming such as the challenges of acquisition of large scale land, land preparation, acquisition of machinery/equipment, working capital etc.

“Therefore, what the Governor has done is to develop a 360 Degree Model to drive youth participation in mechanized farming. The administration intends to start by identifying young people in the State that are interested in agriculture, it thereafter will design a capacity building & skills acquisition programme to develop their skills and capabilities, the administration will proceed to acquire large parcels of land, as well as, develop/prepare them, demarcate and allocate them to beneficiaries of the training programs. These beneficiaries will also be provided with inputs and working capital. Under this 360 Model, the state ultimately intends to off-take the various produce and crops for processing in the state owned industries such as the Cocoa Processing Mill, The Rice Mill etc”, Ekpenyong reiterated.

The Commissioner posited that although preliminary processes have began and the program framework developed, the challenge to the program’s full implementation has been inadequate capital to facilitate the full program.

The Commissioner began the talk with statistics of the youth demographic, he stated that “On the continent today, there are approximately 541 Million people between the ages of 0 to 15 years, while a further estimated 455 Million people are between the ages of 16 to 35 years of age. This in effect means that for a continent of approximately 1.4 Billion people, people under the age of 35 account for over 70% of the population. This in effect means that the key success factor to the Trade Agreement is youth active participation and inclusion in the trade agreement”.

“They need to be emotionally involved, actively involved; and just by the sheer providence of age and the logic of time, they have the greatest stake in this trade agreement because they have more active years of service and in commerce.”

“Now there are certain limitations in business that youths usually have. One is access to cheap capital. Most of the countries in Africa have weak infrastructure in terms of power, in terms of roads to provide logistics, water and other inputs required in production or commerce; says Ekpenyong.

He went further to disclose that there is a need for countries in Africa to deliberately set out to empower, to build capacity among the young people; provide access to capital; not just access to capital, but more importantly that they set up a framework that eliminates the issues of adverse selection and moral hazard thereby ensuring that the money gets to the right people who have sustainable ventures in which they intend to pursue.

Ekpenyong stated “If we do not do this efficiently and effectively, the truth is, what will end up happening is that, while the trade agreement maybe good, we may have a scenario where foreigners to the continents come into the continent, set up with as little foot print as possible on the continent, produce locally, trade unrestricted but repatriate the value out of the continent.”

The 2nd Intra-Africa Trade Fair held in Durban, South Africa, with over 5000 Conference delegates in attendance, 1100 exhibitors, including over 1000 buyers from over 55 countries who are engaged to grow trade and investment on the African continent.

Interestingly, too, President Buhari left memorable lines that under the African Continental Trade Agreement, Nigeria can double her intra-African Trade by 2030, reduce her reliance on imports and therefore, create more jobs on the continent. 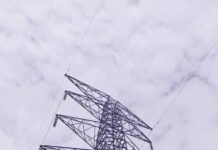 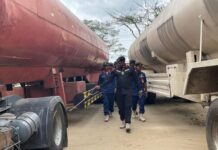 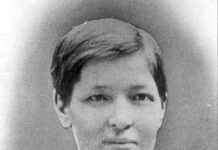 Mary Slessor: Did she Really Stop the Killing of Twins in Calabar?