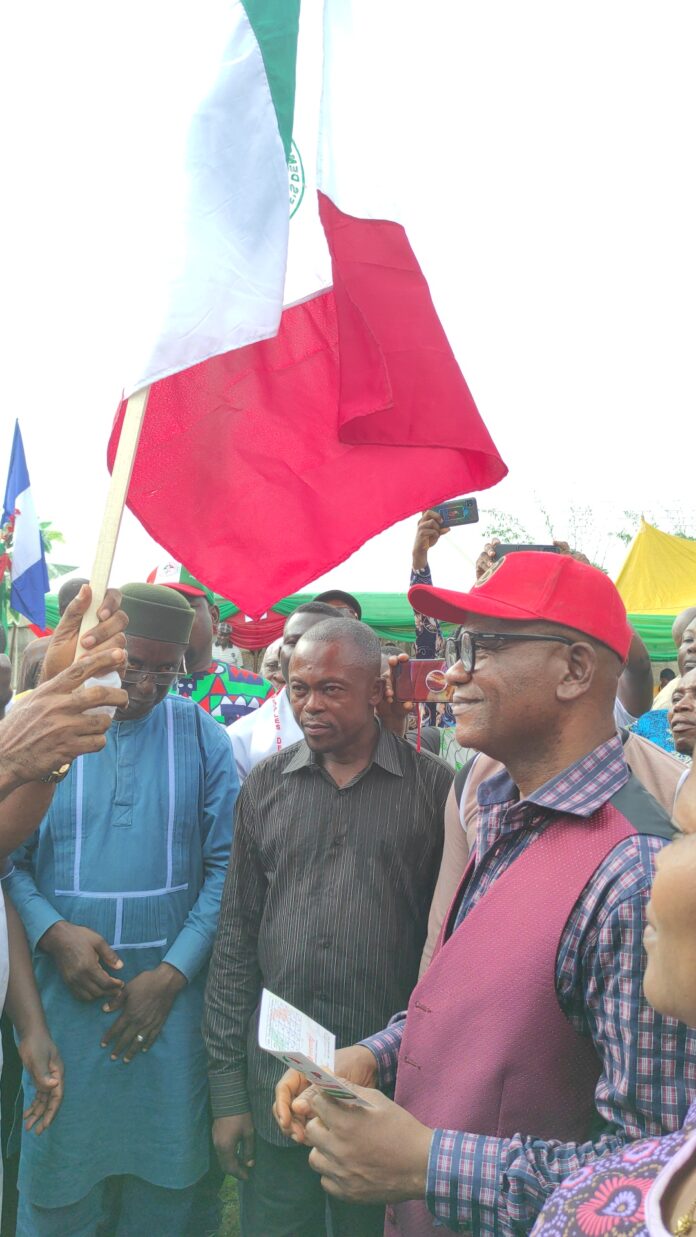 The ranks of the leading opposition political party in Cross River nay Nigeria has swollen yet again in the state with the defection of a very influential former two-term Deputy Speaker of the Cross River State House of Assembly (CRSHA) NEGROIDHAVEN has confirmed.

The event which took place at his Ifiang Nsung home in Ward Nine (9) witnessed the solidarity of the PDP hierarchy from the state, local government chapter and ward, including a mammoth crowd of party men/women, serving and former local legislators, stakeholders, women, youth, children, the elderly and well-wishers.

While addressing the crowd Rt. Hon. Edem disclosed that six years ago he took a sojourn off the PDP and forayed into the APC. While declaring that he is back to his home, added that the PDP is a movement.

The ranks of the leading opposition political party in C'River nay Nig, PDP has swollen yet again with the defection of very influential former two-term Deputy Speaker of the C/River House of Assembly pic.twitter.com/AhDYPIaNh6

His words, ‘Some six years ago, I took a detour off the PDP and sojourned to a foreign land. I want to say here emphatically that the sojourner is back home. PDP is my party, PDP is a very national and stable political party… In fact, it is a movement. I am very happy that today I am coming back home.

‘PDP is on ground from what I am seeing. I am very, very happy to be back home. You know they say defection, I am not defecting from anywhere to anywhere, what I am doing is home coming. PDP!’ 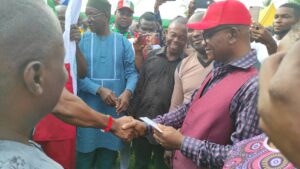 The Chairman of PDP Ward 9, Mr Saviour Francis, who was evidently happy beyond bounds informed that his contentment with the entire development is that ‘the home coming of Rt. Hon. Dominic Aqua Edem is happening during his tenure as the Ward Chairman of PDP Ward 9’. He said that ‘the PDP is a political party of principles, policies and values’ while welcoming Edem to sign the party’s ward register as an official member. 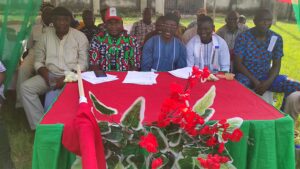 On his part, the PDP Chapter Chairman in Bakassi, Elder (Engr.) Clement Etim Asuquo, in a welcome speech observed that ‘There is no gainsaying the fact that once a PDP is always a PDP… As a person I knew this event will take place. Perhaps the date was what I didn’t know. Indeed this wise decision taken by our amiable brother today is commendable. Let me use this opportunity to call on others to follow suit and return home. What has happened today is a clear signal that Bakassi is PDP no matter what.’ 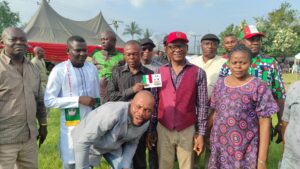