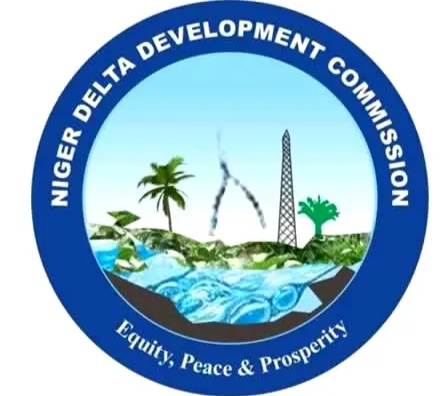 Cross River state has taken delivery of ten million Naira worth of bags of rice from the Niger Delta Development Commission, NDDC NEGROIDHAVEN can report.

This amounts to four hundred bags of rice out of the over a thousand bag which is pegged at thirty five million Naira worth of rice already approved.

This disclosure was made by Rt. Hon. Orok Otu Duke who is responsible for the distribution in the state who, while addressing the press observed that,

‘Basically, we were supposed to have had this small largesse from the NDDC before Christmas to celebrate Christmas but, they couldn’t take delivery since, I think, the rice are all sourced within Nigeria.

‘Since, almost all the states too where looking for rice at the same time. So, we had scarcity and a little paucity in the activities in the secretariat. So, they had promised us after new year (sic), the little we took delivery of we decided to start sharing.

Cross River state has taken delivery of ten million Naira worth of bags of rice from the Niger Delta Development Commission, NDDC @NegroidHaven can report. pic.twitter.com/EyzdbFIcXl

‘We were supposed to have had over a thousand bags of rice but, I hear the youth leader is still working on it. His name is Offiong Ephraim.

‘So, we are not going to wait for them. We’ve said the little we have, let’s start from the Southern Senatorial District. We now shared to party structure, after that we will look for interest groups like Niger Delta Youth Movement, former militants the Bakassi Strike Force, we are going to look at other youth groups, then we go to women groups, we are trying to spread it out to cover a maximum duration of 5 days’, he said.

Findings suggests that the exercise which has lasted for 22 years witnessed a situation last year where there were 1,400 bags for distribution which saw bags of rice distributed to 196 wards at 4 bags per ward.

Beginning from Tuesday this week, the distribution will follow a sequence of Tuesday for EXCO structure, then on Wednesday we will distribute to Odukpani, Akamkpa, Biase, and Akpabuyo, followed by specialised groups, youth and women groups. As more bags come in, the distribution will proceed to other senatorial districts like Cross River Central etc.

While appreciating the Minister of Niger Delta Affairs, Chief Godswill Akpabio, Duke added that the distribution is aimed at entrenching a politics of inclusion. 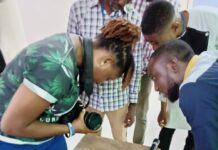 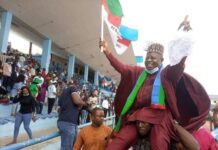 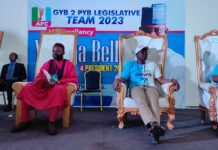