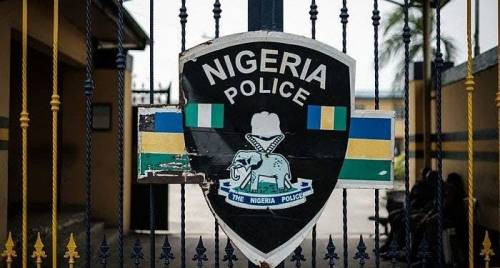 An unidentified Nigerian Police officer has been confirmed to have been killed on the 12th of May this year by militants in Bakassi.

Two of his colleagues were reported to have been injured in the raid.

Sketchy information suggests the deceased is said to hail from Benue.

Nigerian Police is poorly equipped. It barely gets its due of the yearly budget. 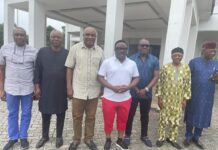