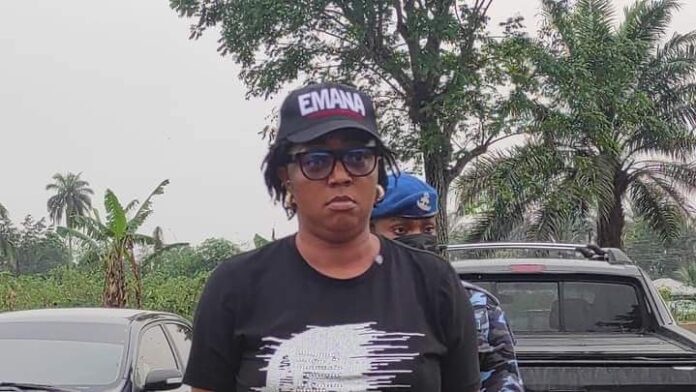 She appeared on Friday at the Wadata Plaza where she was screened as the PDP Cross River Deputy Governor candidate.

She is replacing Sir Arthur Jarvis Archibong as the PDP Deputy Governorship candidate in Cross River for the 2023 election. 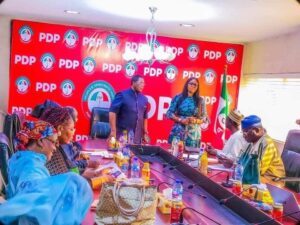 Emana, a journalist and former newscaster with Channels Television, was also a House of Representatives aspirant for the Calabar South/Akpabuyo/Bakassi Federal Constituency, where she lost to fifth terms member, Rt. Hon. Apostle Essien Ekpenyong Ayi.

This is coming shortly after the emergence of Sir Authur Jarvis Archibong as the Deputy Governorship candidate of the party before a U-turn was made reportedly because of numerous petition touching on a handful of issues.