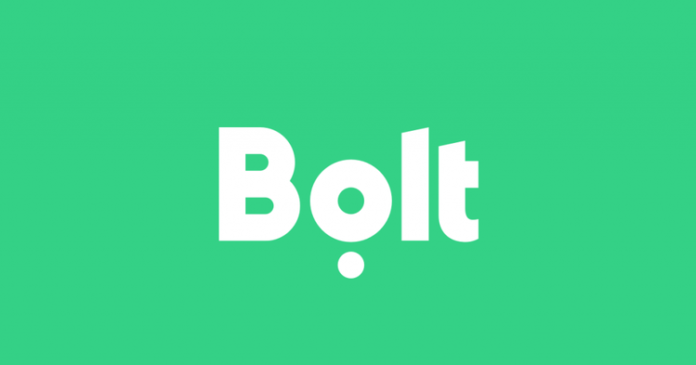 A Toyota Corolla said to be registered with ride hailing company, Bolt Tuesday night was snatched from a male driver at Yellow Duke by Atakpa in Calabar the Cross River capital.

According to another Bolt driver who is conversant with the development, the car was snatched around 9.30PM after the ride was ordered and some young men who boarded the cab, snatched the vehicle to a yet-to-be-known destination after scaring with gun shots in the air the residents who attempted to foil their henious act.

The affected driver was said to be stranded and crying after the incident.

It is said that the car is likely to be dismembered by tomorrow and sold as scrap metal. 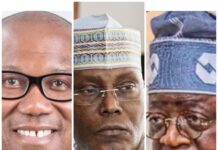 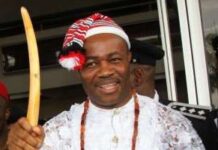 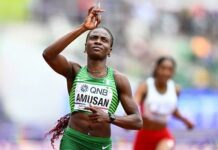