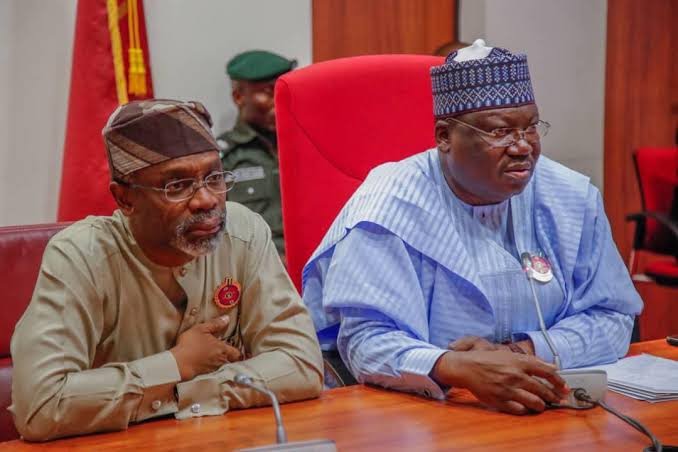 The National Assembly has commenced an investigation into the October 23 and 24 mayhem in Calabar and its environ that led to the wanton destruction of lives and property in the name of EndSARS protest.

In a statement made available to some news men in Calabar yesterday, the Senator representing Cross River South Senatorial district in the Senate, Mr. Gershom Bassey said the senate ordered for the investigation following a motion he raised on the floor of the red chamber to that effect.

Imposed a 24 hours curfew in Calabar that started from 6pm on the same 23rd October to avert further breakdown of law and order;

“Worried that despite the 24 hour curfew, a group of vandals on the next day being 24th October invaded over 120 properties in Calabar and vandalized, looted, burnt down some high value properties belonging to individuals, the state government and Federal government; the Department of Petroleum Resources (DPR) office, West African Examination Council (WAEC) office, Federal Inland Revenue Service (FIRS) office, the brand new state of the art Calabar International Convention Centre(lCC), the sprawling Tinapa Business Resort, the Federal Neuro Psychiatric Hospital, the Infectious Diseases Hospital amongst many others and private residence mostly of past and present Federal lawmakers were vandalized, looted or burnt”.

Bassey said he was convinced that the mayhem of 24th October was an invasion of the sovereignty of the Federal Republic of Nigeria, it was premeditated, selective and targeted at highly valued Federal and state government infrastructure and Federal lawmakers. That the intervention of the military bases and security installations like the 13 Amphibious Brigade in Calabar, Eastern Naval Command in Calabar, NNS Victory in Calabar, 207 Special Mobility Air Force Unit in Calabar and Zone 6 Police Command in Calabar prevented the mayhem from spreading”

Given this urgly scenario, he further submitted that “Cross River State being a predominantly civil service state may not overcome the effects of the invasion since the destroyed state infrastructure were built from lean state resources over years”, hence the Senate condemned the attack on private and public properties in Calabar and its environ on October 23 and 24 and urged the Federal Government “to assist in the reconstruction, rehabilitation and repair of properties and infrastructure that were destroyed”.