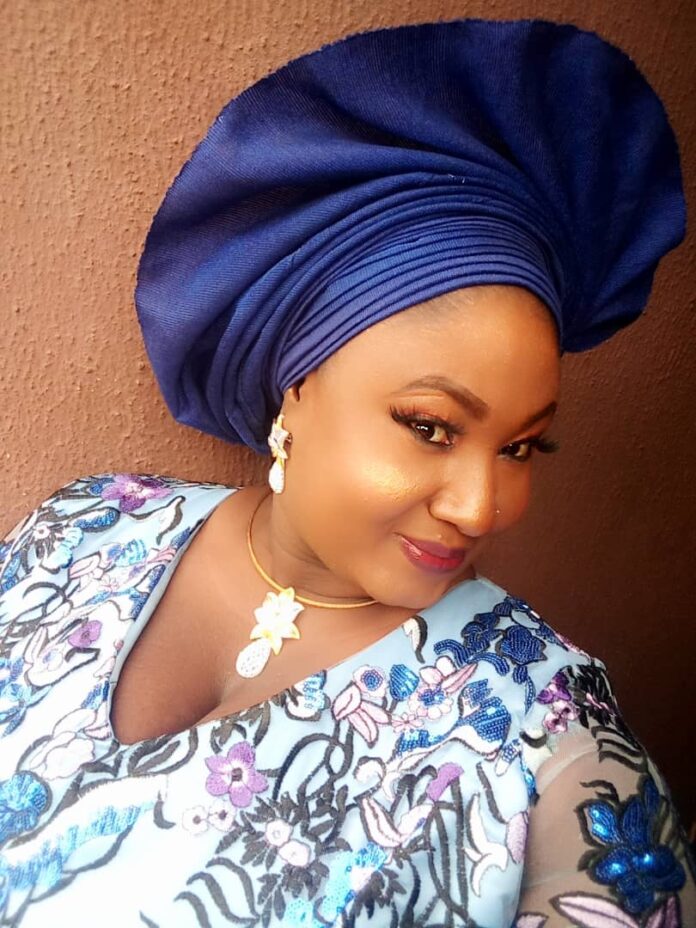 The Nigeria Association of Women Journalists (NAWOJ), Cross River state chapter has called on government and non-governmental organisations to unite in the fight against all forms of violence against women in the country.

This is contained in a press release signed by the Chairman of NAWOJ Cross River state Chapter, Mrs. Umo-Basi Edet and Secretary, Maria Ewa in Calabar to mark the 16 DAYS OF ACTIVISM aimed at eliminating all forms of Gender-Based Violence.

The 2020 Global theme ‘Orange the World: Fund, Respond, Prevent, Collect’ seeks to draw attention to the need for Stakeholders to be more responsive in funding action plans, that will yield the desired results.

According to the statement, the World Health Organisation estimates that about one in every three women in the world has suffered physical or sexual violence, therefore there is need for a concerted effort to end the menace.

The statement appealed to government to strengthen laws that will protect women against every form of domestic violence, segregation, oppression, assault, trafficking, forced marriage, rape and Female Genital Mutilation, among others.

The statement adds that women should rise and take action to break the silence by reporting cases to appropriate authorities for necessary actions.