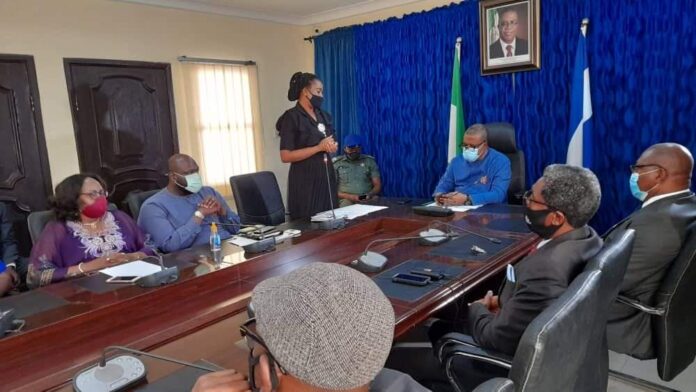 The Cross River State Government has inaugurated the COVID-19 Action Recovery and Economic Stimulus (CARES) committee to steer the activities of the programme in the state for the next two years.

Deputy Governor of the state, Prof. Ivara Esu, who inaugurated the team on Wednesday in Calabar, said that the project was timely and coming at a time where the Nation’s economic needed to be stimulated with various programmes.

CARES is a World Bank Assisted programme which is supported by the Federal and State Governments in Nigeria, designed to stimulate the economy.

According to him, with the coming in of the programme which is scheduled to start by April, the state will consolidate on the gains and reduce her poverty rate of 36.3 to at least, a single digit.

He cited the destruction of properties in government offices and private homes in Calabar during the #EndSars protest on Oct. 24, 2020 as one of the factors that has further created poverty in the state.

“I want to specially commend members of this committee and especially the Chairman of the committee, Dr Inyang Asibong, who is the Commissioner for International Development Cooperation for her drive in making this programme a reality in the state,” he said.

She explained that the focus of the programme was to help in the recovery of the economy by way of collective involvement of all relevant stakeholders who have been identified to play certain roles.

“In the area of public work fare, we are going to get youths, both skilled and unskilled, to be meaningful engaged so that they can earn a living.

“For the Cash Transfer Unit, pregnant women, the vulnerable and physically challenged persons will also benefit from this platform.

“Also, the FADAMA project will cater for the provision of input to farmers among many other beneficiaries,” she said.

She commended Gov. Ben Ayade for placing premium on intervention programmes in the state, adding that the state was ready for the implementation of the programme

Mr Toni Ikpeme, Board Chairman of Community and Social Development Agency, who spoke on behalf of members of the committee, assured that they were going to give in their best in order to achieve the mandate of programme. 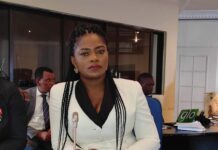 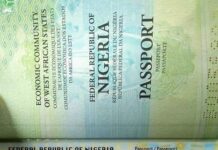