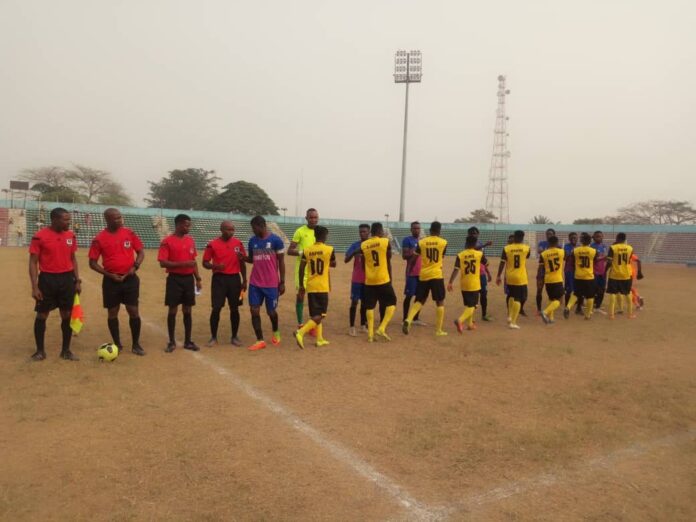 The game which ended 3-0 saw both teams holding the lead in the early minutes of play.

Ten minutes into first half, Rovers came close to drawing the first blood, but a goal-mouth tussle saw the ball taking a slow dive into the hands of Udo Treasure, Dynamite Force’s netminder.

The missed chance triggered the adrenaline level in the ‘Caanan Boys’ as they pressed forward, which then saw the ball responding to an angular strike by Daniel Ilevere, from within the penalty area, thereby putting Rovers a goal ahead of the visitors in the 17th minute.

Another goal was missed in the 29th minutes after Daniel Ini’s direct shot just outside the penalty box went over the bar. This was quickly corrected in the 30th minute by Josiah Daniel, whose clinical strike few meters outside the box, shook Dynamite Force’s back net, giving Rovers FC a 2-goal lead in the first half.

The second half resumed with Rovers FC having the ball most of the time until the 75th minute when Simeon Akpor’s free kick landed on Josiah Daniel’s head and then went straight into the net, giving the home team a comfortable 3-0 win at the end of the match.

In a post match interview, Rovers’ Coach, Samson Unuanel, said his wards played well despite the fact that the team was still in the building up process, with seventy per cent of the boys playing the NNL for the first time.

Unuanel said that there was a great improvement in the level of play compare to what was on display in their league opener against Shooting Stars Sports Club (3SC) of Ibadan.

He concluded by saying that the team would continue to work to improve on its performance in order to surmount whatever challenge that might come up in the course of the 2020/2021 NNL season.

Also commenting on the match, the Chairman of Dynamite Force FC, Bernard Jomah, said he was not disappointed by the defeat.

He said his team was psychologically put off from the beginning of the game and that the long road journey also affected their performance.

Rovers FC will hit the road to Delta for their week three match against Delta Force FC at the Jay Jay Okocha Stadium in Ogwashi-Uku on February 27, 2021. 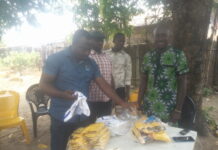 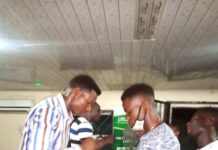