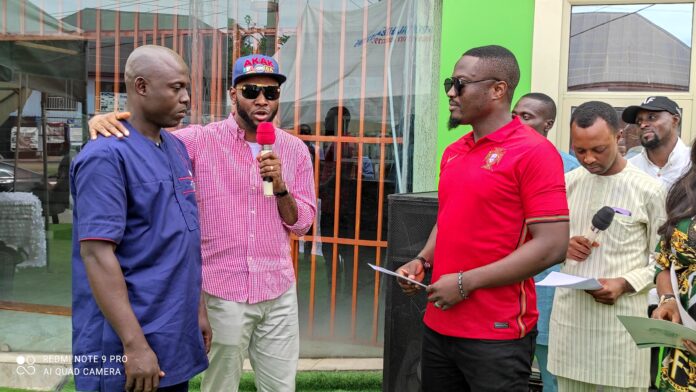 The CEO of Bengies Group of Companies, Engr Ben Etim Akak, on Monday (Workers’ Day) acknowledged the immense contribution of his staff as well as reward spectacular hard-work over the years NEGROIDHAVEN can report.

The event which took place on Monday 3rd May-national public holiday to acknowledge the 2021 edition of May Day (which fell on Saturday 1st May), witnessed Engr Akak eulogising his staff and acknowledging fifty of such staff of the Bengies Group of Companies through awards and cash benefits.

Engr Akak who observed that he cannot celebrate the staff only in words but in action, disclosed that as CEO he could not do without his staff. His words, ‘We don’t want to thank you in words only, but with awards and other incentives’. 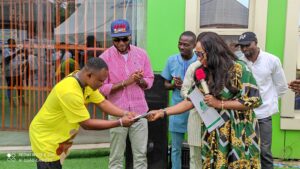 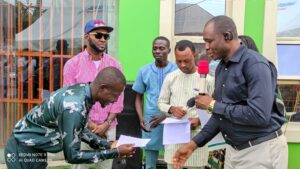 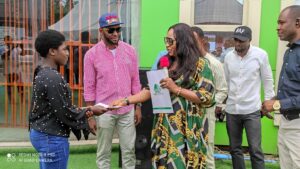 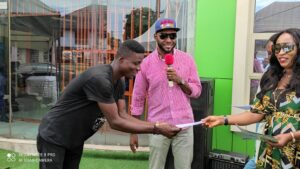 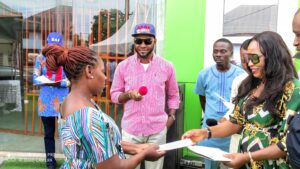 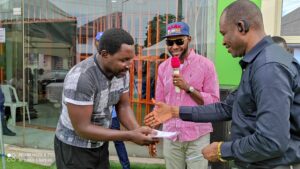 Continuing he noted, ‘workers are the most important set of people that I can’t do without and the essence of this celebration is to appreciate those who have distinguished themselves in their assigned responsibilities.’

On his part, Mr Joseph ‘La’shakara’ Edet the the Acting Director General of Cross River State Textile and Garment Factory said the disposition of Bengies Group to celebrate her industrious staff was exemplary: ‘it is fantastic and exemplary, every leader must know how to reward excellence’

The elated awardees who were taken unawares and the entire staff unanimously thanked and prayed for Engr Akak for his kind gesture towards their welfare and also for recognising them in such a time. The staff promised to increase their inputs for increased outputs. 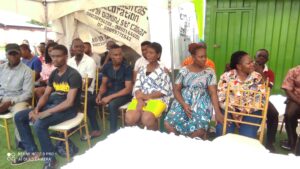 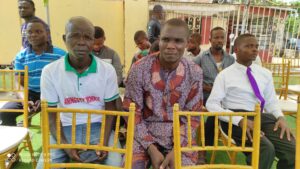 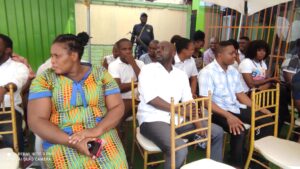 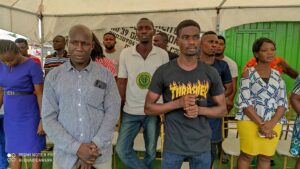 On her part, one of the staff, Mrs Archibong Udo said ‘I am very much happy today because I didn’t expect this gesture’. On his part, Koko Asuquo noted ‘you can see the smiles on the faces of everybody that was awarded, we feel our efforts are appreciated.’ 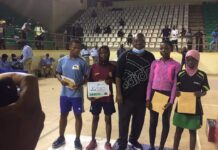