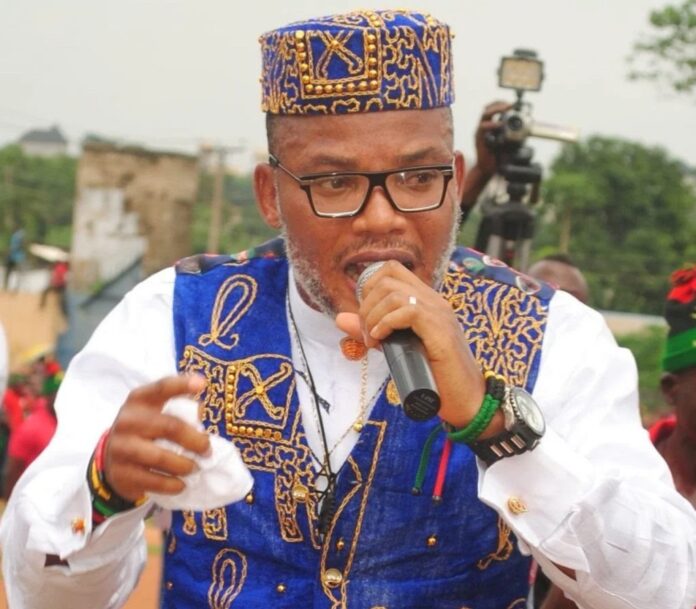 Over the past few days, I’ve made series of posts about the dangerous dimension the agitation for the creation of Biafra has taken. I’ve questioned the rationale behind the destruction of properties and killings going on in some South Eastern states.

Also, I’ve questioned the mapping of the proposed breakaway country which include the South South states as member states.

A lot of people have however concluded that my opposition to Biafra is because of my political affiliation. But how wrong they are.

I want to make this clarification for the sake of those who have called or chatted me privately on this issue.

Let it be known to all that my opposition to Biafra and their mode of agitation has nothing to do with my political affiliation, rather has everything to do with the disrespect the agitators have shown other ethnic groups.

To be honest, I want Biafra and I believe I want it even more than Nnamdi Kanu and his IPOB. But the Biafra I want is the one for the five South Eastern States not the one that will force others into their union.

If Niger Deltans are tired of their union with Nigerians, our leaders should meet and decide what’s next for us. Nnamdi Kanu should not and cannot decide for an entire zone like Niger Delta that’s blessed with everything.

So, I want Biafra but for only South East.