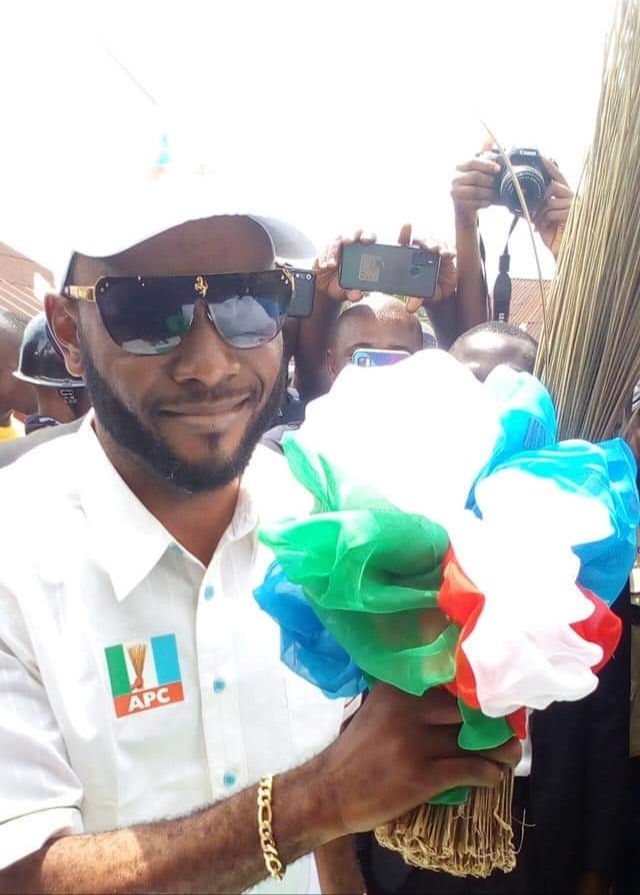 Engr Ben Akak the Calabar-based businessman, philanthropist and politician has given insights into why he has defected to the ruling All Progressives Congress (APC) from the opposition People’s Democratic Party (PDP) NEGROIDHAVEN has confirmed.

Akak who is the chairman of the Ben Akak Foundation as well as the Bengies Group of Companies on Friday disclosed that he is not just moving to the APC, but he is moving to add value, as well as create impact. 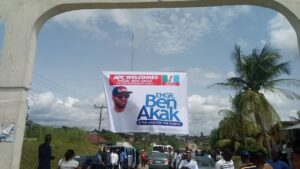 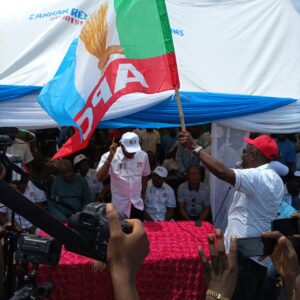 His words, ‘Ben Akak is not just moving, Ben Akak is moving to come and add value, to create impact’.

Akak urged Cross Riverians not to see political party defection as a merely partisan affair, but also a reflection of the character of the person.

On Friday, Engr. Ben Akak a former PDP Ward Youth Leader registered with the All Progressives Congress (APC) at his Obukwo Esa polling unit in Odukpani LGA in an event that was witnessed by party faithfuls like Okoi Obono-Obla, Dr Davis Etta of the State House of Assembly, incumbent Chairmen/person, Vice Chairmen/persons of the 18 LGAs, etc.