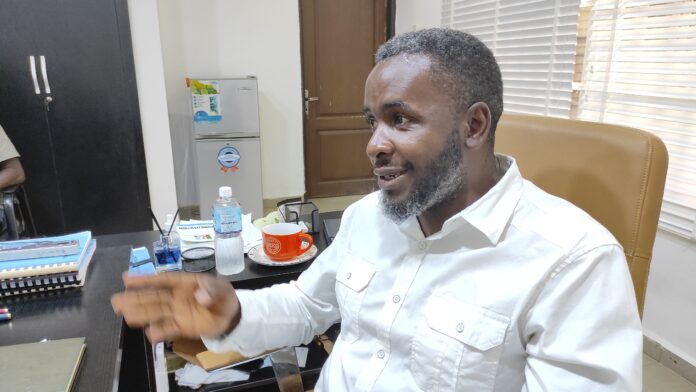 The Cross River State Government (CRSG) has disclosed that plans are on the way to convert her two (2) diesel-powered power plants located in Calabar the state capital metropolis to gas-powered engines NEGROIDHAVEN has confirmed.

While addressing some bloggers and journalists in Calabar, Nsemo explained that the reason the state government ventured into the use of Diesel to power the plants was because it was the immediate thing to do.

‘…How can we convert this diesel generators into gas? And that is the part we are on right now. Right now, we are talking with two companies in Lagos to see how they can come, work with us, convert these diesel engines into gas engines and then get the tanks at the sites and pipe gas, and then use that.

‘The reason why we are still struggling to do that is that we have discovered other uses for this energy we are producing. I don’t know if you have noticed that the streets lights in Calabar for the past few months has been very stable, more stable than usual. And we’ve extended the amount of kilometres of street lighting that we had in the state.

‘We are working very hard to convert these plants to gas plants. In fact, one of the calls I got today was with one of the people that is working with us trying to get information on gas consumption and all of that, so that we can get a bit more understanding.

‘And when that is done, at least, we can test-run it for maybe another one month, sign some contracts with PHED in terms of collections, and then we can run’.