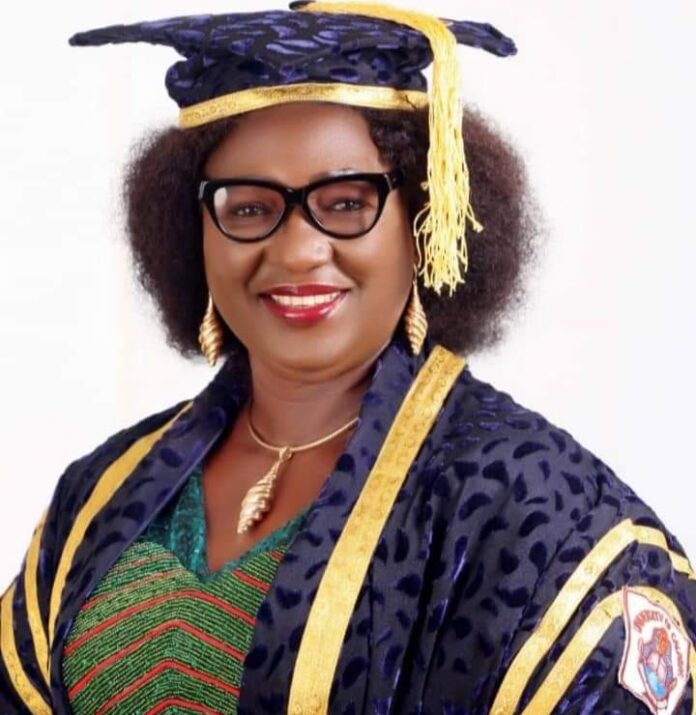 The University of Calabar has been ranked the fifth best University in Nigeria by the AD Scientific Index, a leading global ranking body based in Turkey.

The ranking is coming eigth months after Prof. Florence Banku Obi assumed leadership as the Vice Chancellor of the University of Calabar.

According to the ranking contained in the list of 2021 ‘World Scientists and University Rankings,’ UI, UNN, and UNILORIN came as the best three universities in Nigeria based on the quality of their scientists.

It stated that UNILORIN ranked 41st in Africa and 1,941 in the world.

“The Federal University of Technology, Akure (FUTA) came fourth, while the University of Calabar (UNICAL) was named the fifth-best university in Nigeria on the rankings.

AD Scientific Index also stated that Harvard University made the top spot on the global list, while the University of Cape Town, South Africa, was adjudged the best African institution.

“While justifying the parameters for the ranking, AD Scientific Index said that amidst many university ranking systems, we have developed a ranking system with a different method based on the principle of including only meritorious scientists,’’ it said.

Reacting to the rankings, UNICAL VC, Prof. Obi, said that her commitment and passion for quality University education cannot be compromised.

Prof. Obi expressed happiness with the latest ranking, which lifted the University from 14th position to fifth position.

She congratulated academic and non academic staff of the institution for keying into her mission and vision statement of making the great citadel of learning a centre of academic excellence and quality research.

Sir Arthur Jarvis felicitates with PDP and the emergence of Vena...