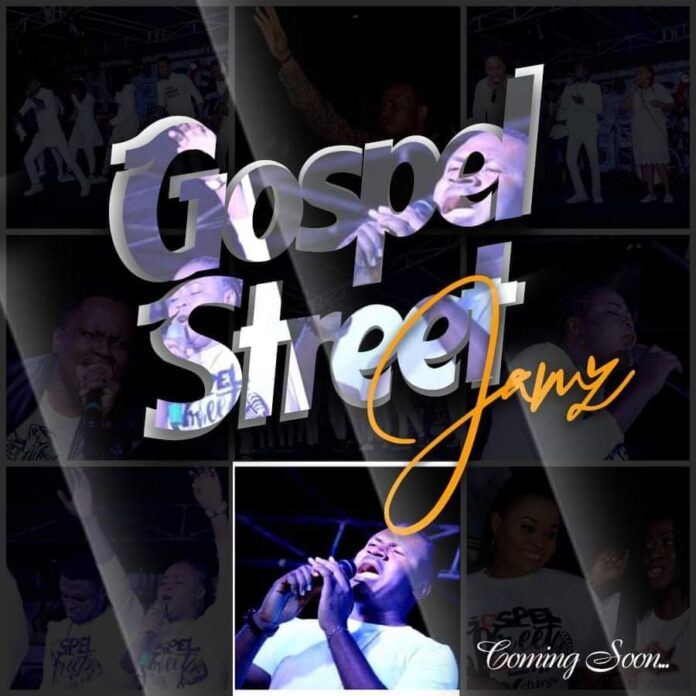 All is now set for the annual all white, open air, Christian music concert billed to be held in Calabar the Cross River state capital metropolis NEGROIDHAVEN can report authoritatively. 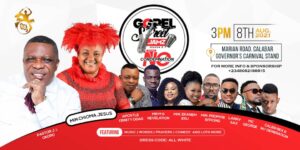 According to Minister Chijioke Kalu the convener of GSJ, Gospel Street Jamz is an interdenominational outreach event which is divinely designed to capture and transform the lives of young people on the street through gospel music. The concert which began 6 years ago did not hold in 2021.