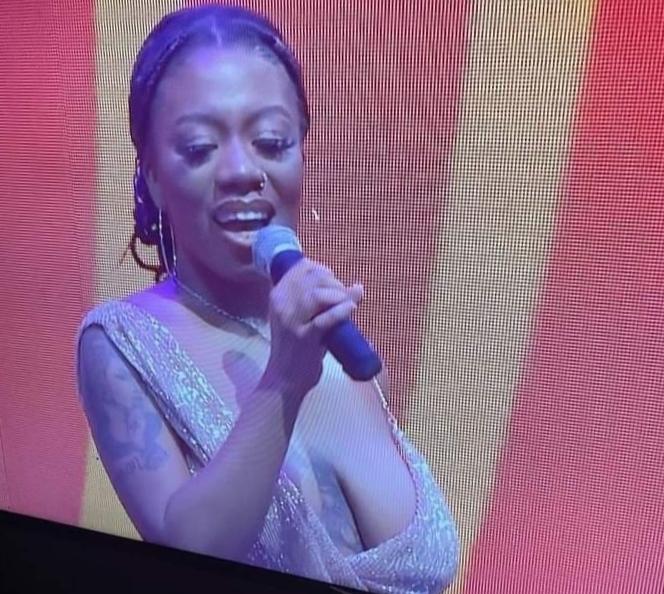 The 2021 edition of BBNaija, Nigeria’s reality TV show, has eleven female housemates of the 21 total housemates.

The Shine Ya Eye season has: Angel Smith a 21-year-old likes writing, watching movies and most importantly, sleeping. She believes that being on Big Brother Naija will help her kick-start her journey in writing and cinematography. 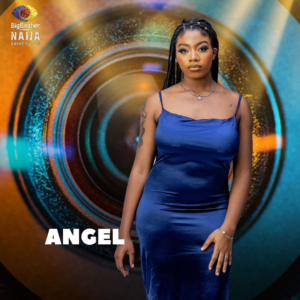 Peace Ogor a 26-year-old entrepreneur from Port Harcourt describes herself as ‘a fun, sociable, daring team player’. Her passion for fashion and style inspired her to open her very own clothing store. 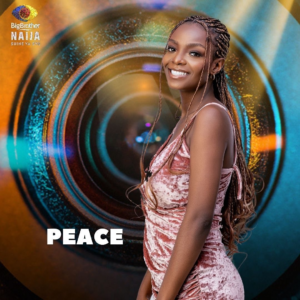 Tega is her nickname (named after her Grandmother). Her real name is Offiong Dominic Bassey Ekpeyong. She is also known as Tega Ajeboh and is married (Her husbands nickname is Ajeboh). She is from Ikot Edet Nsa, Akpabuyo local government area of Cross River State. 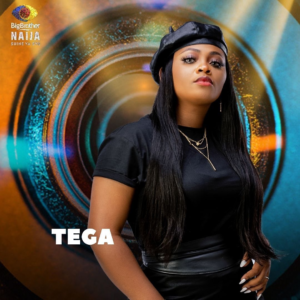 29-year-old Jackie Bent is a single mum with a knack for hard work. She is an interior designer and a certified event and wedding planner and went to university in the UK where she had her son. She describes herself as an ‘introverted extrovert’ and insists she is shy but confident. 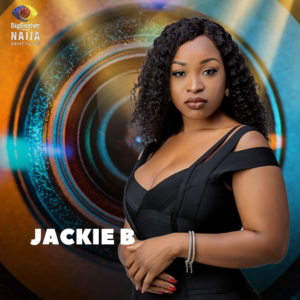 According to BellaNaija, Arinola ‘Arin’ Olowoporoku is a 29-year-old feminist, who was loves piercings was raised in a polygamous home in Lagos. She is a fashion designer and an independent arts and culture curator dedicated to promoting the contemporary visual arts in Africa.

Maria Chike Agueze is a 29-year-old former air hostess, turned realtor who has described herself as ‘a symbol of love in human form’, loves cooking, exercising, hiking, acting, and dancing. She prides herself on being a loving and kind-hearted individual who is always looking for new adventures. Her travels have taken her around the world and to all continents, except Antarctica. She is a talented software developer and when it comes to games. 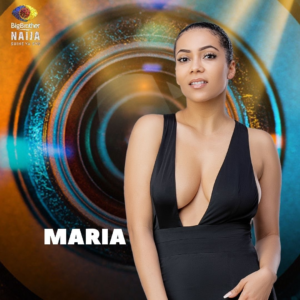 26 years old professional dancer Roseline Omokhoa Afije admits she doesn’t do well with people who talk too much. She speaks of herself as “a down-to-earth go-getter” and also says she is tomboyish, but can glam up when she needs to. 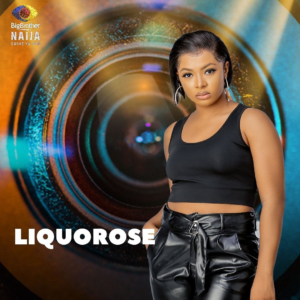 From Imo state, Princess Francis is a 30-year-old e-hailing service driver and business owner who lives in Abuja and enjoys cooking, travelling, and watching movies. She takes pride in being a lovable, caring, fun person – and confesses she can be a little dramatic sometimes. ‘I got the drama from my mama,’ she says. 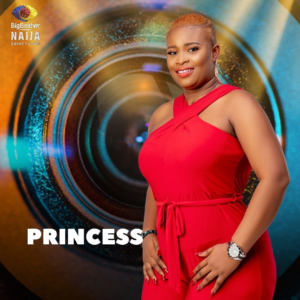 Tsakute ‘Saskay’ Jonah is a 22-year-old extrovert and lover of books. She enjoys all types of music and speaks of herself as ‘an embodiment of art’, who believes her personality was made for a show like Big Brother Naija. 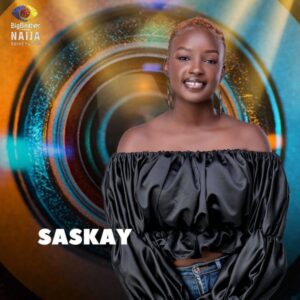 27-year-old Anita ‘Nini’ Singh is an economist and fashion entrepreneur born and raised in Nigeria. She has four siblings and a supportive mother that she loves very much. She currently lives in Abuja and is a graduate of the University of Abuja. Nini opines that joining Big Brother Naija, she believes it is a huge platform that can change her life for the better. 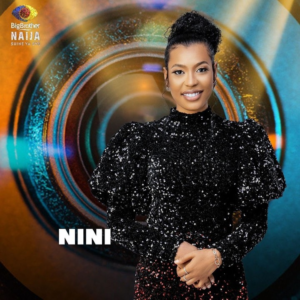 Second in Command to notorious kidnapper ‘Romance’ arrested in calabar