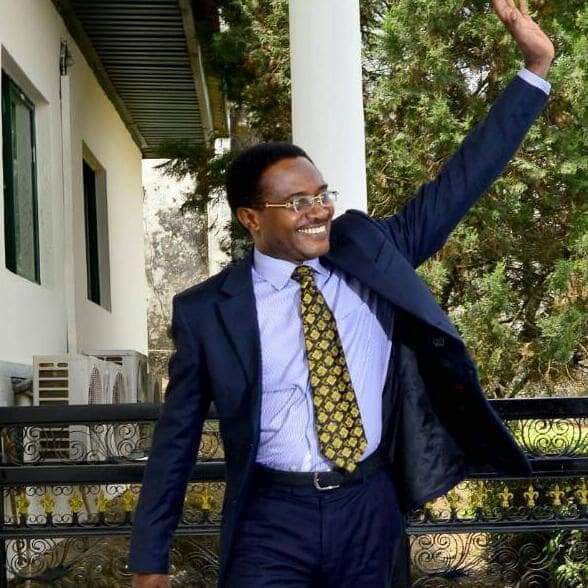 There is a saying in Bette folklore in Obudu that says that the tortoise said it dances very hard but it’s shell won’t allow the world to see and appreciate its efforts. That’s the story of Obudu people and their fate in the hands of the gov’t of their illustrious son who is the Governor of Cross River State, who they have been unable to bring to listen to them, no matter how hard they have tried.

You must have noticed that I have slowed down on lengthy write ups. It is not out of lack of content. Not a lack of space either. It is sometimes boring and in consideration for my readers I have preferred to make those short takes that can be quickly absorbed. But most of all it is because of the frustration of speaking to the deaf. My greatest wish would be a change in attitude in response to well intentioned advise that could improve governance and by extension benefit the entire polity. That’s what democracy offers us: the opportunity to speak up and advise even gratis.

Unfortunately, Ayade’s heart, like Pharaoh’s has been hardened. When he faces inevitable destruction it wouldn’t be that we did not speak up! It would be divine. God is not happy.

The Obudu people are not happy either! The majority sit in patent anger waiting for the nightmare to be over. Some with a little bit of courage put up the resistance they can in their own little ways. Many have been reduced to women! Please let the female gender not take offense. I still belong in the old school that thinks women are weaker. I have nevertheless, seen a couple of women with more ball’s lately than some “MEN”! A “man” who grovels under the table for crumbs knowing everything is going wrong with his people and society because of misrule and offers and continues to defend some outrage in public while retiring home with his “food” from under the table to whine privately about what the gov’t is doing wrong deserves castration to save him the burden of carrying balls he does not deserve!

The times call for MEN who deserve the name and WOMEN who deserve gender conversation. I have seen Women like Hon. Itam Abang of Boki 2 and Hon Rita Ayim of Ogoja and I wonder what makes my brothers like Chief Tony Undiadeye and his fellow travellers to be described as MEN instead of these “Women”!

More on the issues at hand, the Obudu people are a resilient people with an abundance of courage, even if we have the other versions like all societies. When our people come out either physically or spiritually on what they believe strongly, there are always consequences. And we do not believe vaguely. We believe on the foundations of Justice! Our ancestors like most communities believe first in the Justice of a cause! Then the rightness of it.

When our elders of communities, our women rise up in protest against what they believe is not right and Just there are always consequences. Some can be immediate. Others may be medium term and others Long term, But there MUST be consequences for shaming them and refusing to listen to well intentioned advise and admonition.

How many people know that the “Oyibo” Project manager of the Obudu International Airport went to work about a month ago and never lived again. It appears normal enough but why did gov’t conceal the information? How many people are aware that a bee herd attacked one of Gov Ayade’s aides at the airport site several months ago and he barely survived his ordeal. I believe that was a warning shot! All the Ayades have had their several warning shots, but their hearts have been hardened by the lure of power and money! There will be consequences.

When Obudu elders come out in protest and post the kind of traditional barricade on your site that they have posted several times on the Airport project site, Pray that the project you are pursuing is built on a foundation of Justice and Right! We say be sure that your “hands are clean”‘!

For some of us that is the only thing that has kept us alive. We try to keep “our hands clean”. Meaning we thread on Right and Justice” as the strongest armour of our People! We are certainly not saying we are perfect because perfection belongs only to the Almighty!

When a project displaces a whole people from their ancestral homes without simple empathy, but with a casual throwing of some Cash which has been grossly siphoned by several levels of project administrators, farmlands siezed without any alternative, farms destroyed over 2 years ago without compensation, when it was avoidable, the Airport deliberately extended meaninglessly just to confiscate more Land and create more misery, despite their loud outcry, you will have a lot to convince the people and their ancestors that your “hands are clean”! 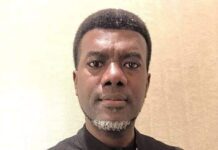