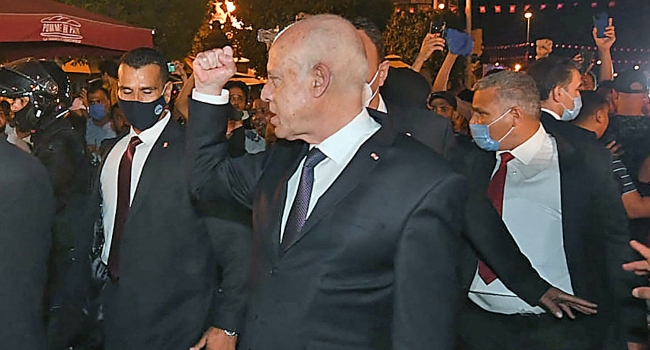 Key civil society groups warned against any “illegitimate” extension of Saied’s 30-day suspension of parliament, and demanded in a joint statement a timeline for political action.

After suspending parliament and sacking Hichem Mechichi as prime minister on Sunday, dismissing the defense and justice ministers on Monday, Saied then issued orders dismissing a series of top officials.

Late Tuesday, 63-year-old Saied, a former law lecturer who was a political newcomer when he won a landslide 2019 election victory, issued decrees sacking a long list of senior government officials, including the army’s chief prosecutor.

He has also lifted the parliamentary immunity of lawmakers, and assumed judicial powers.

Saied says his actions are justified under the constitution, which allows the head of state to take unspecified exceptional measures in the event of an “imminent threat”. 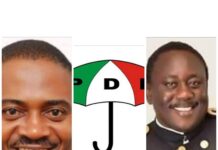 Check my past record, give me more responsibility to serve C’River...