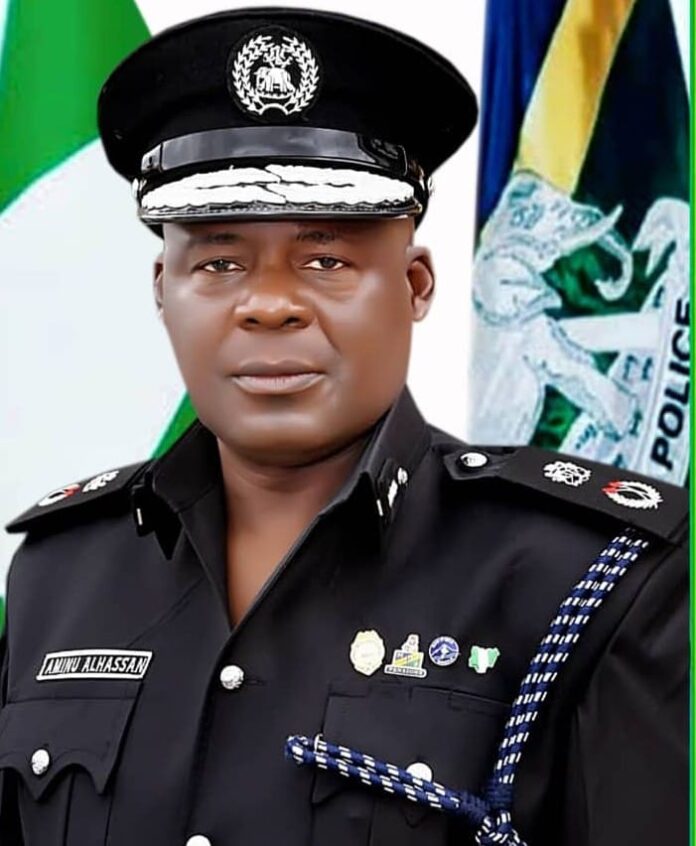 We killed and beheaded Dede …Suspect

The Cross River state Police Command, has apprehended the second in Command to notorious Kidnapper ‘Romance’ who was declared wanted by the state government in 2020.

Vanguard gathered that the suspect simply identified as Emmanuel Luke was apprehended by Anti Kidnapping and Cultism Squad AKCS in collaboration with Op’ Akpakwu through intelligence in a covert operation.

The Dragon Squad led by SP A Awodi and Op Akpakwu trailed the suspect who has allegedly been masterminding major kidnap in Calabar and its environs for years.

An impeccable security source who pleaded anonymity told newsmen that Emmanuel’s boss ‘Romance’ who was not just a known cultist but an armed robber has killed many of his victims.

‘He was apprehended at about 11:30PM on Monday and he has made confessional statements, that him and his gang have kidnapped so many people in Calabar.

‘Emmanuel also revealed that it was him and his gang that killed and beheaded one Dede in December of 2020 at White House Street, Calabar South LGA.

‘Investigation is ongoing to apprehend other members of the gang including their Kingpin,’ Romance ‘who has been in the run since he was declared wanted by the Cross River state government,’ the source said.