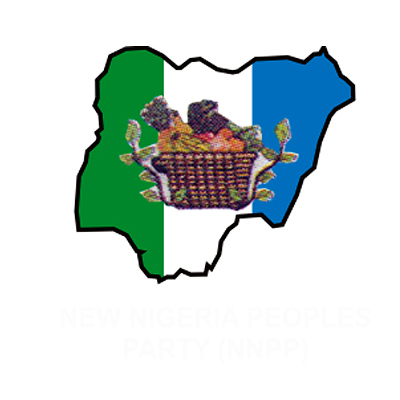 In a press release made available to our correspondent over the weekend, the New Nigeria Peoples Party (NNPP) have rejected the results of the Cross River North Senatorial by-election while calling for a fresh election NEGROIDHAVEN can say authoritatively.

In a statement signed by Beatrice Ekpe Edrah the senatorial candidate in the just concluded by-election, the NNPP is refusing the results declared by INEC on four grounds of deliberate manipulation of age, refusal to inspect election sensitive materials, poor representation by party agents at pooling units during elections and thus denial of right to be voted for.

While accusing INEC’s Resident Electoral Commissioner, REC, in Cross River, Dr Heart of publicly pledging loyalty to the ruling political party, the PDP, Edrah argued that ‘My party and I have substantial reasons why we are rejecting the outcome of this elections and calling for a fresh elections that is devoid of bias and marginalization.
‘1. The Independent National Electoral Commission and it agents deliberately allocated an age far different from what was submitted to the commission under a sworn affidavit. This action was carried out by the Commission to present me as a liar to the electorate.
2. The Independent National Electoral Commission and its agents refused my Political Party the right to inspect sensitive materials from the Central Bank of Nigeria, Calabar Office and the subsequent movement of the said materials.
3. The Chapter Chairmen of my party (the NNPP) were refused access to my party agents tags thereby denying me the right of been properly represented by my agents across the polling booths.
4. My rights to be voted for by over 130,000 eligible voters and thereby making me the winner of the elections was denied and jeopardised.

‘Again, the Independent National Electoral Commission and its agents announced the People’s Democratic Party (PDP) with no eligible candidate captured in the result sheet and ballot papers as the winner of the said elections.’